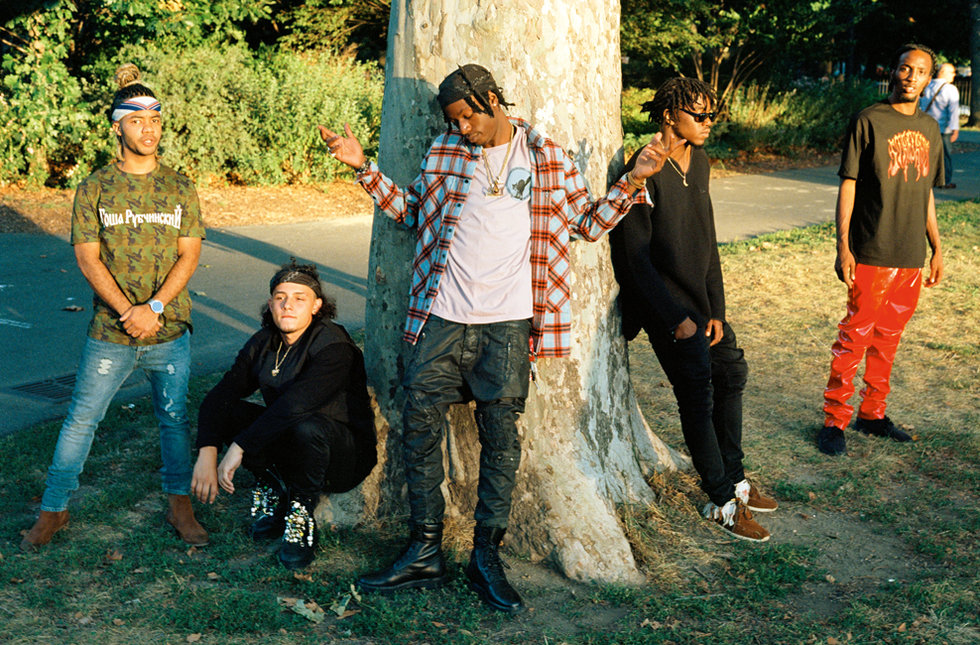 Tyler Mitchell is about to be fashion’s new golden boy. The 23-year-old photographer has been handpicked by Beyoncé to shoot her upcoming Vogue cover, and for the September issue no less. But more importantly, shooting this cover will make Mitchell the first black photographer to shoot a US Vogue cover in it’s 126 year history. Yeah, seriously. 126 years. First ever.

Mitchell, who previously shot the Pro Era crew for Oyster #109, as well as covers for mags like Office, i-D and The Fader was apparently chosen by Beyoncé because of the way he depicts people of colour. According to the Huffington Post, who broke the news last night, Bey has been given “unprecedented control” over her cover and spread.

“The reason a 23-year-old black photographer is photographing Beyoncé for the cover of Vogue is because Beyoncé used her power and influence to get him that assignment,” a source told them.

Photo by Tyler Mitchell for Oyster #109