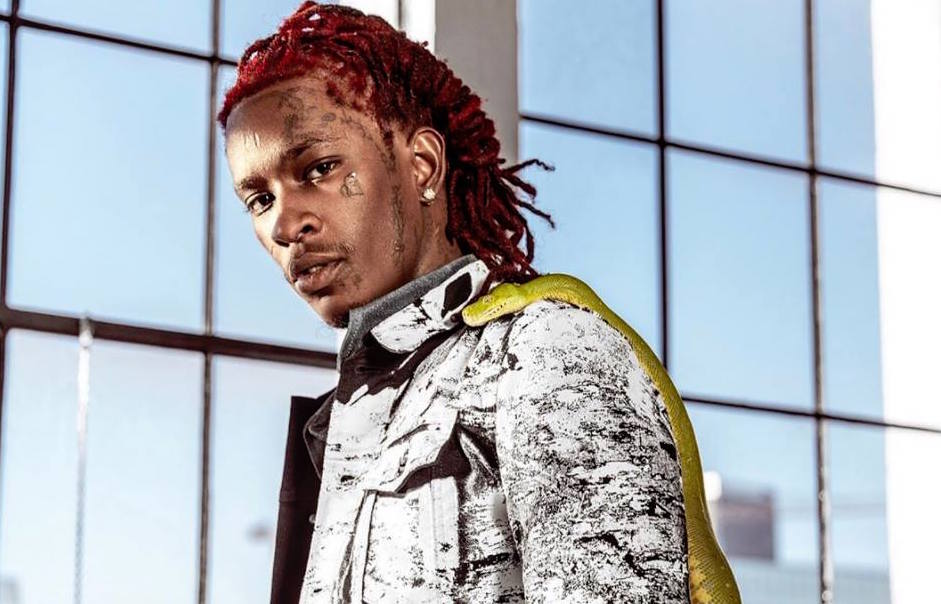 Young Thug — a man of style, class and humour — has just announced his upcoming studio album Slime Language. Rather than send out a simple tweet or run a commonplace wheat paste poster exercise, Thugger decided to gift everyone with lil green snakes.

The press pack in entirety included the album art, a features list, and a glass tank filled with rocks, fake leaves and a single snake with a name. Everyone is speculating that these names are actually track titles: Sex, Eww, Liger, Digits, Drip God, etc.

Thug just sent a little gift to the office. His name is “Eww.” #SlimeLanguage coming soon. Thank you @thuggerthugger1.