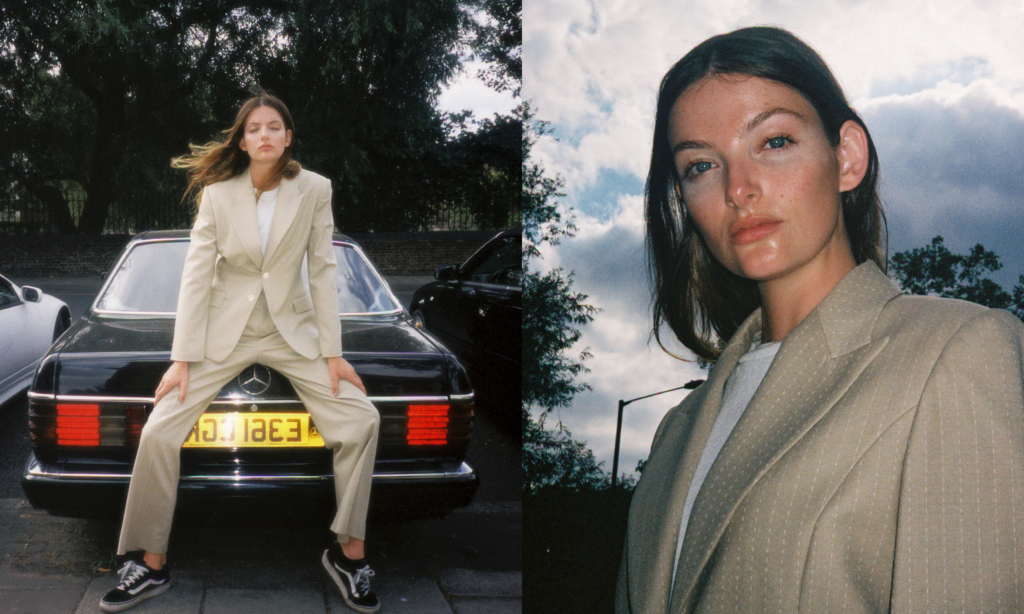 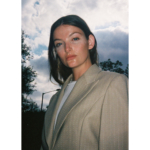 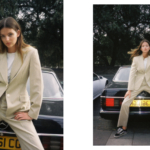 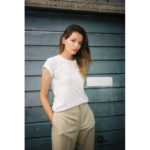 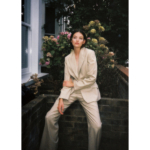 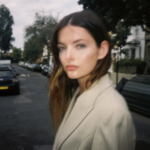 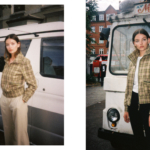 Where are you from and where do you live now?
I’m from Melbourne, Australia and currently living in London.

What do you like to do/hope to do outside of modelling?
Eventually I’d like to go back to studying nursing. I did one year at University and then modelling really kicked off so I put it on hold.

What’s your favourite time of day?
Morning! I’m definitely a morning person. It’s so nice getting up before everyone else does and it’s quieter haha.

What inspires you most?
People. People who just get sh*t done. Cheesy; but my mum. She’s an absolute legend and every one who knows her would be hopeless without her.

What songs or albums are soundtracking your life atm?
I’m loving people sending me random playlists. I hate being dj and choosing what song next and also it’s a good way to get to know someone better and see what they connect to.

Any personal beliefs or values that are meaningful to you?
I guess they’re all meaningful otherwise I wouldn’t value them. Or is that a really sassy response? haha. I value honesty and integrity. A (wo)man of their word. Someone who actually shows up when you need them, without conditions or ultimatums.

What celebrity or person from history do you have a crush on?
Honestly probably most but in their 90s phase; like Johnny Depp, Hugh Grant, Drew Barrymore when she was blonde and wore red lipstick and white tees and leather jackets. What a babe.

What do you want to be when you grow up?
Nurse. Post-Op taking care of people after they’ve had surgeries I think.

What scares you most?
Unless we’re talking deep dark fears, and this sounds irrational but I was talking about this recently, and after watching Making a Murderer, I’m terrified someone will frame me for murder and I’ll end up in jail forever.

Best piece of advice you ever received?
It’s not really advice but in an old Christmas card from my dad he wrote “The words ‘woulda shoulda coulda’ will never apply to you, and for that you have my greatest admiration.” And that’s something I try to live by and keep in the back of my mind when I’m making decisions.

What is a skill you wish you possessed?
Singing! I wish I could sing and I wish I had more time and a studio in every city to learn drums, keyboard and guitar.

What fictional character to you most relate to, and why?
Elaine from Seinfeld. She’s always warm and fuzzy but tells it like it is ….and we have the same dance moves.

Best YouTube clip you’ve ever seen?
Any ‘Seinfeld Best Of’ clips. Or just any Seinfeld clip.