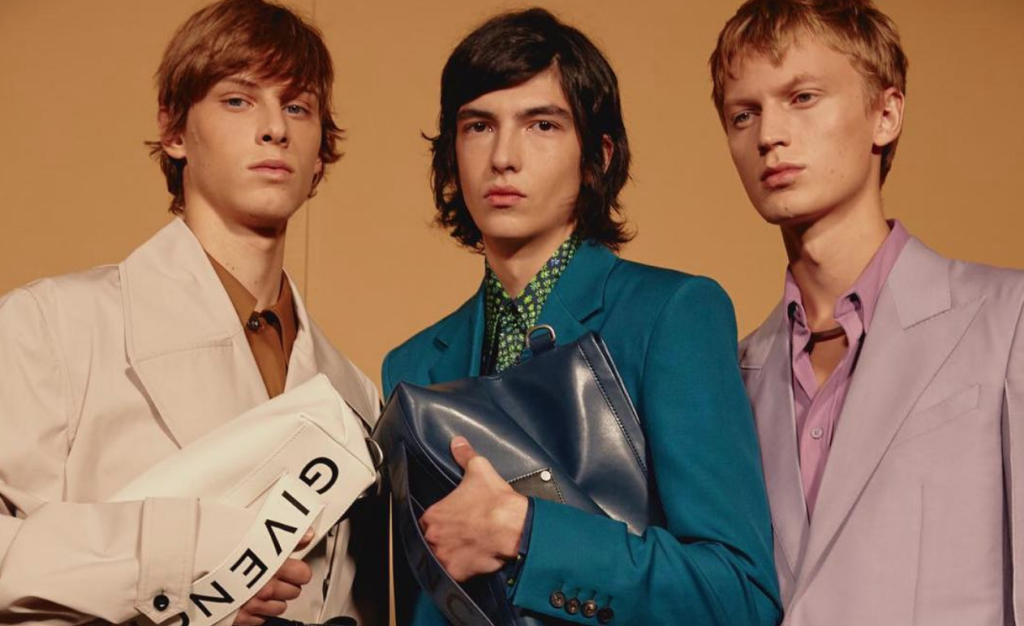 Over the last few years, fashion has finally started to catch on with the rest of the world, accepting that gender is actually fluid, so, really, the idea of mens and womenswear is actually dumb. The result, of course, has been designers throwing out traditional rules and showing both collections on the same runway, with everyone wearing whichever designer they want. But now, Clare Wright Keller has decided to push things in another direction at Givenchy, moving back to standalone menswear shows.

Since taking over the house last year, Wright Keller has segued the brand into menswear. So, it makes sense that she’d want to create a platform to show off that aspect of the brand. Earlier today, the designer announced she would share her AW19 mens collection at a presentation in February, before returning to the runway for SS20 next June. And though her menswear designs will now have their own presentations, her major collections will still be co-ed.

We’ve been fans of everything the designer has done at Givenchy thus far — so we reckon this might just be a good move.