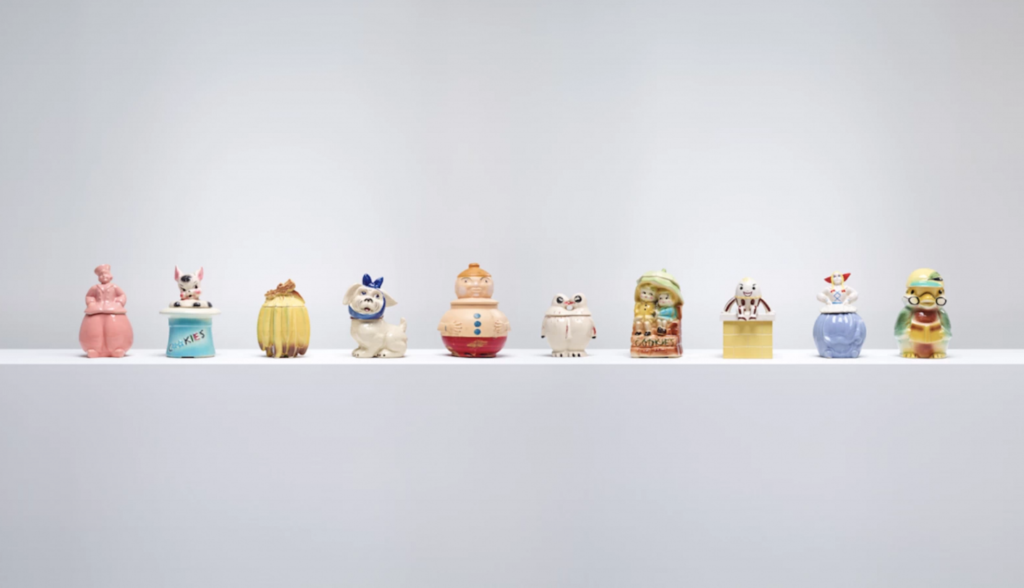 For those that are unaware, Andy Warhol was basically what we’d now call a hoarder. And one of his favourite things to hoard, err, collect? Vintage cookie jars, most of which he purchased from the same Manhattan store. By the time of his death in 1987, the artist had collected almost 200 unique jars, the majority of which were sold in 1988 at a Sotheby’s auction. But now, you can get your hands on a replica of some of those collectibles, courtesy of Raf Simons and Calvin Klein.

Featuring 44 jars, including Humpty Dumpty, a Stay Puft Marshmellow man and a bunch of cute lil critters, the Calvin Klein reproductions are available for $150 to $350 at the Madison Avenue New York flagship. They’re the perfect stocking stuffers this season — because, I mean, who doesn’t want a Calvin Klein cookie jar?