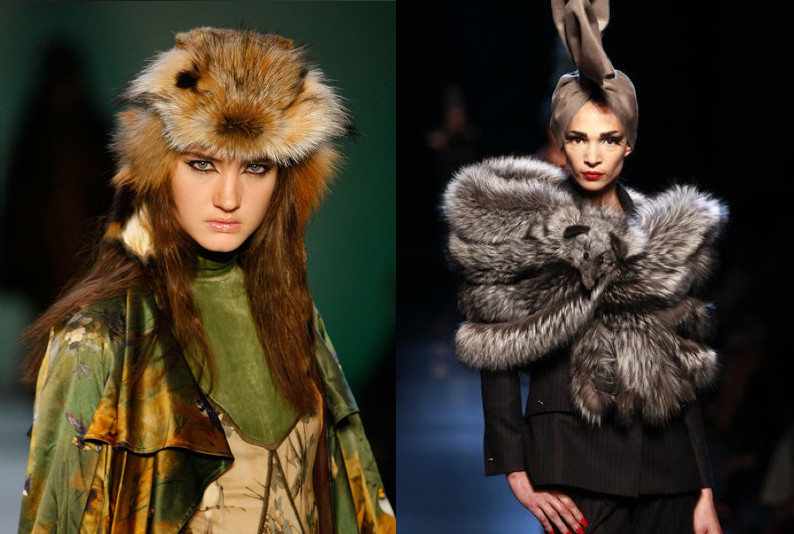 Fur has long been a controversial topic in fashion. Since, well, basically forever, PETA and a bunch of others have boycotted the industry’s use of the fabric, labeling it inhumane and, more than anything, totally unnecessary. Still, most major designers,  like Coco Chanel, Karl Lagerfeld, Marc Jacobs (the list goes on and on) have used fur in their collections — that is, until now.

As more designers have decided to ban fur from their lines, Jean Paul Gaultier has finally made his position clear. The designer said he will no longer be using the fabric in any of his clothing, calling the process of killing animals to retrieve it as “absolutely deplorable” while on French television.

Of course, this is a totally new position for Gaultier who, as late as 2014, was still using fur in his collections. But better late than never, I guess?

Gaultier is just the latest to adopt this stance, joining Versace, Gucci, Burberry and Coach, who have all announced their decisions to stop using fur. Bets on who will be next? My vote goes to Virgil Abloh.