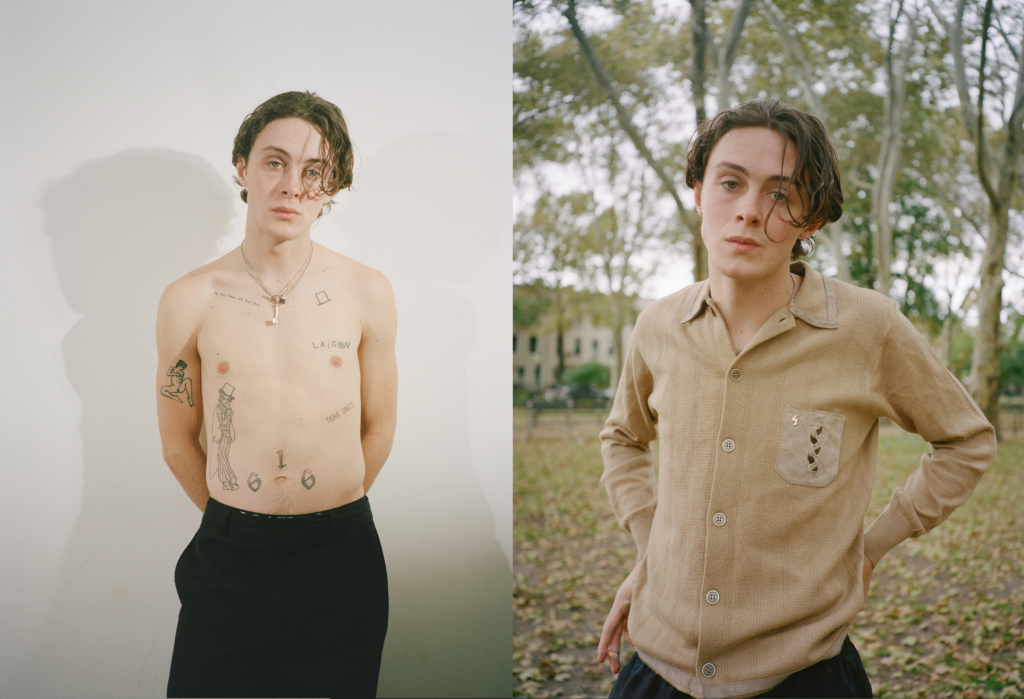 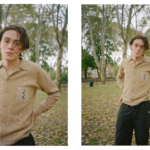 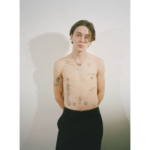 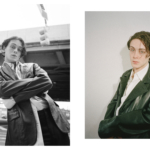 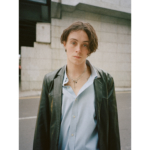 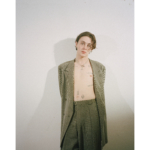 It’s no wonder Sonny Hall is a recent Burberry face — take a look at him! He has that British heartthrob rock ‘n’ roller thing going on, with perfectly dishevelled locks, pirate smile, tattoos that were definitely administered in a share-house lounge room, and somehow — after it all — the dewy, unscarred-by-the-sun skin of a toddler. The perfectly imperfect looks that land him spots incredibly cast shows like Marni, and at an agency with Adwoa Aboah and Georgia May Jagger.

Personal aesthetic aside, Sonny is coming up on two years of sobriety and is writing a book of poetry due to be published next year. Above, he is shot by Rafael Martinez, and below he answers a few questions on set.

Part of a poem I wrote . Called “All for the Appreciative” Video by my beloved @jerculess

Rafael Martinez: When did you start writing?
Sonny Hall: I started writing just over a year ago. When a bunch of things got on top, I whisked myself away to Thailand to look at myself and the person I was grudgingly becoming. At first I was just writing journal entries, but that swiftly became boring to me. So I started writing all of these muddled, yet structured, streams of consciousness. I quickly became fondly familiar and attached to the instant satisfaction it gave me… I have been eaten up by it ever since. I have decided to put a book together, which will be a series of my poems. I’m looking to get it out to the world around the start of next year. What do you write about? Being a fly on the wall.

And the book, can you tell me more specifically what it’s about?
The book is my uppermost honest voice. It’s a progression of poems from the time I first started writing when I got clean — to this very day and furthermore. It’s somewhat ordered mayhem and confusion, through the thrills and spills of my last year. Writings from my travels, writings from the pricking stimulation of love, writings from jazz clubs and cafes all over the world.

Any specific challenges you’ve had in the last year and a half?
A bunch! But what is life without a couple snags.

I’ve read that Amy Winehouse is a big influence on you. How big?
A silly amount. More than anything, she has influenced my wellbeing… through some kind of shared understanding.

If you could change something in the world, what would it be?
Owwwwhhhhh…

Your best advice?
The blues comes with good news.