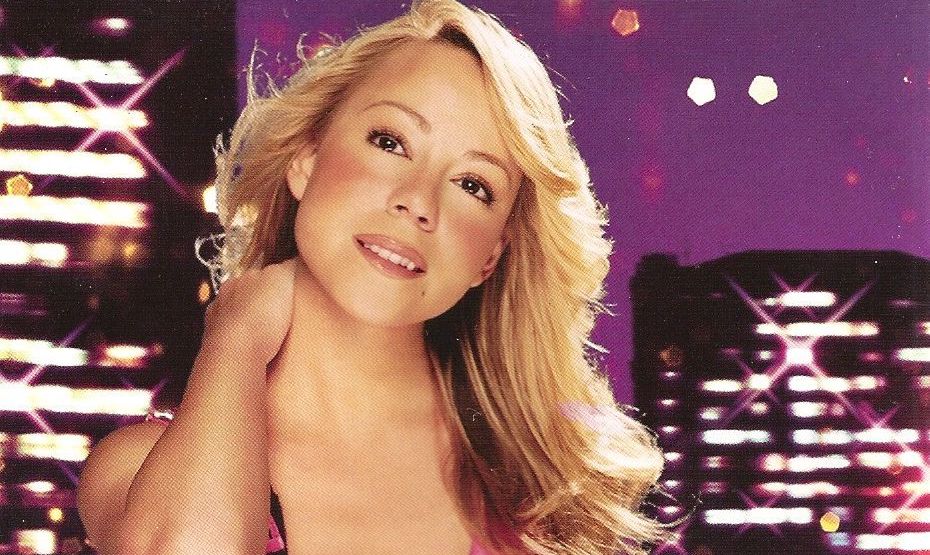 Mariah Carey never strays far from the internet’s collective imagination. Wherever you go online — whether it’s Instagram, Twitter or Tumblr — someone is always posting some sort of “I Don’t Know Her” meme or ‘shipping her mid 90s wardrobe. Of course, there are also a few ironic “I actually loved Glitter” posts — referring to her awful 2001 film — but they’ve been cast aside. Unimportant. Until now, 17 years later, when one angry fan decided to start using the #JusticeForGlitter hashtag. It caught on, naturally, and now the Glitter soundtrack is iTunes number 1 album. Seriously.

I have to dedicate today's #tbt to Glitter, which is currently #1 on the iTunes albums chart, 17 years after its release and on the eve of my new album release! My fans are THE BEST 💖💖💖 #JusticeForGlitter!! LET'S GO #CAUTION⚠️

Man, is the internet powerful. I mean, we already knew it had the power to incite change, but this is revolutionary. Inspired, we’re reminiscing on the queen’s most memorable moments.

First is obviously the moment that sparked a thousand memes: when Mariah Carey famously said about J.Lo, “I don’t know her.” 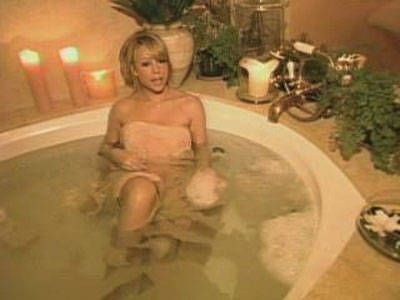 Then of course, who could forget Mariah’s infamous episode of Cribs, in which she did most of the episode from the bathtub, surrounded by bubbles and champagne. I’m honestly so sad no one has put the whole thing on YouTube. Also, she was wearing a towel. While in the bathtub. Yes.

Pretty much all of Mariah’s best moments are her throwing the most legendary shade like, “I don’t hear you, I don’t see you, you don’t exist to me.” Wow.

Remember when Mariah and Nick Cannon were married? To paraphrase the queen, “I don’t know him.” But really, one time, while they were together, the diva appeared on Cannon’s show Wild’n’Out and seriously shut shit down.

That time she made someone wheel her in an office chair for no reason on a episode of her docuseries, Mariah’s World. Enough said.

Also on Mariah’s World, the singer let us in on one of life’s most important lessons, according to Mariah Carey: “I have this rule where I won’t be seen in fluorescent lights without sunglasses.” Amen.

Never one to be intimidated by the competition, Mariah said this in an interview once: “I really haven’t paid attention to Madonna since I was like in 7th or 8th grade, when she used to be popular.” Damn.

In 2001, Mariah surprised everyone (including Carson Daly) byt going on TRL in a to die for, homemade Loverboy t-shirt. During the appearance, she took off said shirt, told Carson he was her “therapy” then looked in the camera and said “Mariah Carey’s lost her mind.” She sadly checked into a hospital a few days later.

Once, during a performance of “Touch My Body” on live TV (Good Morning America, to be exact), Carey turned to a back-up singer, telling her, “Stop singing my part now, baby.” At least she was sweet about it.

After all the controversy surrounding “I don’t know her,” when asked by TMZ about J.Lo and the initial comment, Mariah said: “I STILL don’t know her.” Bow down to the queen.