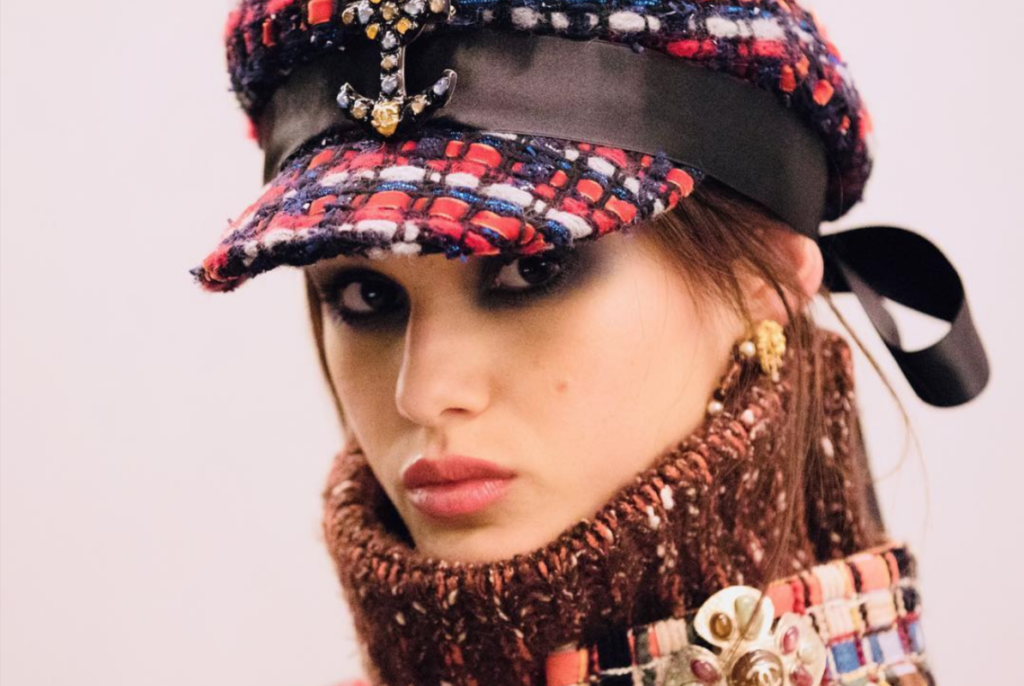 If 2018 can be commended for something, it’s the rise of cruelty-free fashions. Labels like Coach, Versace, Gucci, Tom Ford, Jean Paul-Gaultier, John Galliano, the whole of London Fashion Week, have promised to go fur free. And, just now, Chanel has taken it up a notch by discontinuing the use of exotic animal skins in their future products.

On the banned list are crocodile, lizard, snake and stingray as well as furs — which Chanel’s president Bruno Pavlovsky says the house already uses very little of.

According to WWD, Pavlovsky pinned this decision on the fact that it is becoming increasingly difficult to source skins that meet the house’s quality and ethical standards, so instead it will focus its research and development on textiles and leathers generated by “agri-food” industries.

“We did it because it’s in the air, but it’s not an air people imposed to us. It’s a free choice,” Pavlovsky said. A good choice.