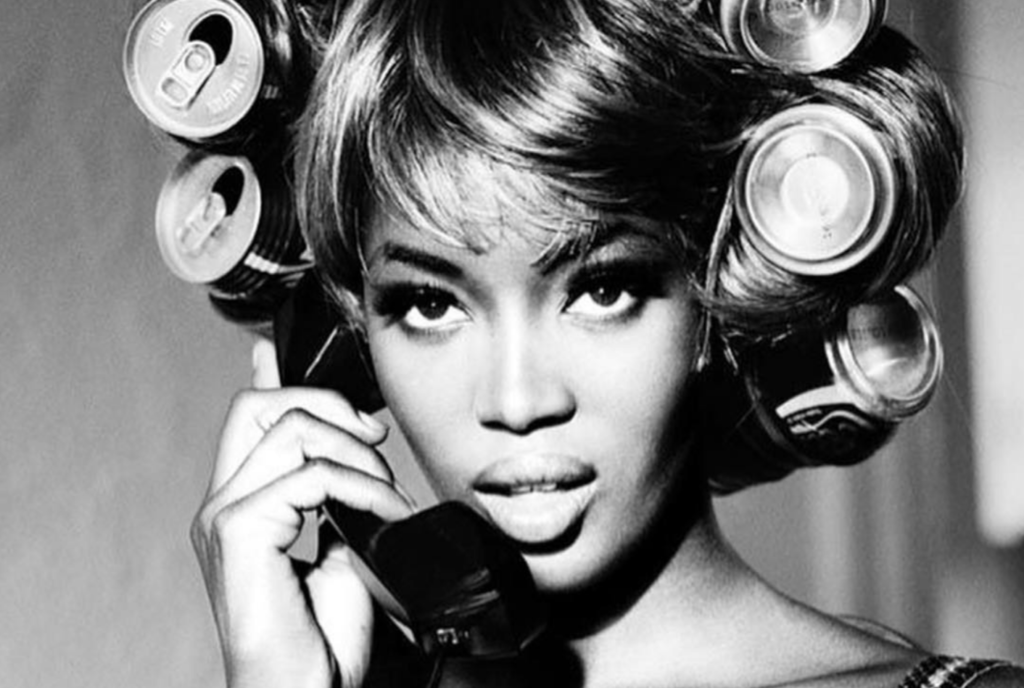 Naomi Campbell has had, and continues to have, an incredible career. Her genetic lottery win and general super human vibes have lead her to break shit down and become the first black woman to cover British Vogue in 1966 and French Vogue in 1988 and the September issue of American Vogue in 1989. She has also worn the clothing — in editorials, campaigns and shows — of just about every influential designer of our time. But Naomi, the literal essence of beauty, has never starred in a beauty campaign. Isn’t that insane?!

“I’ve never done one for anyone. People say, ‘Oh, you’ve got beautiful skin’, and yet I’ve never done one,” she told the Independent in an interview last year. “You know why,” she said, when asked why. Of course we know why.

NARS have stepped in and changed that shit though, thank god. announcing that Naomi is fronting their upcoming Spring 2019 campaigns for Radiance Repowered and Orgasm. “She and I are like family. I have known her since the very beginning of her career,” says founder François Nars, who also shot the campaign. “From the start, I have admired her, her beauty, and her style.”