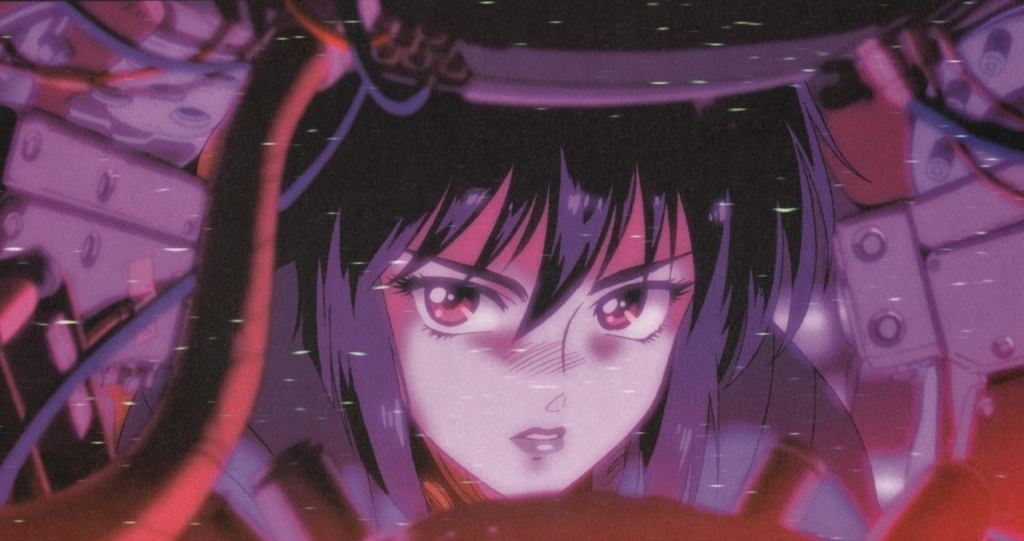 Netflix just can’t stop themselves. Not only has the site created reboots of basically every single ’90s television show (Sabrina, Heathers, Charmed, Clueless… we’re looking at all of you), now they’re moving into anime. Having recently announced a live-action remake of Cowboy Bebop, as well as the addition of at least five new anime shows, including a reimagined version of Altered Carbon, the streaming giant has revealed they’re also working on a new Ghost in the Shell. Didn’t they learn ANYTHING from the Scarlett Johansson debacle? Sometimes things are just better left untouched.

YES, A NEW GHOST IN THE SHELL ANIME IS COMING.
Ghost in the Shell: SAC_2045 will be directed by Appleseed’s Shinji Aramaki and Ghost in the Shell: Stand Alone Complex’s Kenji Kamiyama. On @Netflix in 2020!
*desire to explore the true meaning of human consciousness intensifies* pic.twitter.com/MgKzX2KydQ

Regardless, we can’t say we’re not curious. And here’s what we know so far:

The remake, which will reportedly be titled Ghost in the Shell: SAC_2045  will be directed by Kenji Kamiyama and Shinji Aramaki, the former of which worked on the Ghost in the Shell: Stand Alone Complex TV series, and a ton of other anime works. The show is set for release sometime in 2020, and will run for at least two 12-episode seasons. No actors or voice actors have been listed with the series thus far, but hopefully Hollywood will learn from their past mistakes.

Now, all we can do is wait. And even though we don’t love the idea of a remake, we’ll just remind ourselves of some solid wisdom from the OG Ghost in the Shell: “All things change in a dynamic environment. Your effort to remain what you are is what limits you.”

Sigh. I guess that means the Puppet Master would be on board.