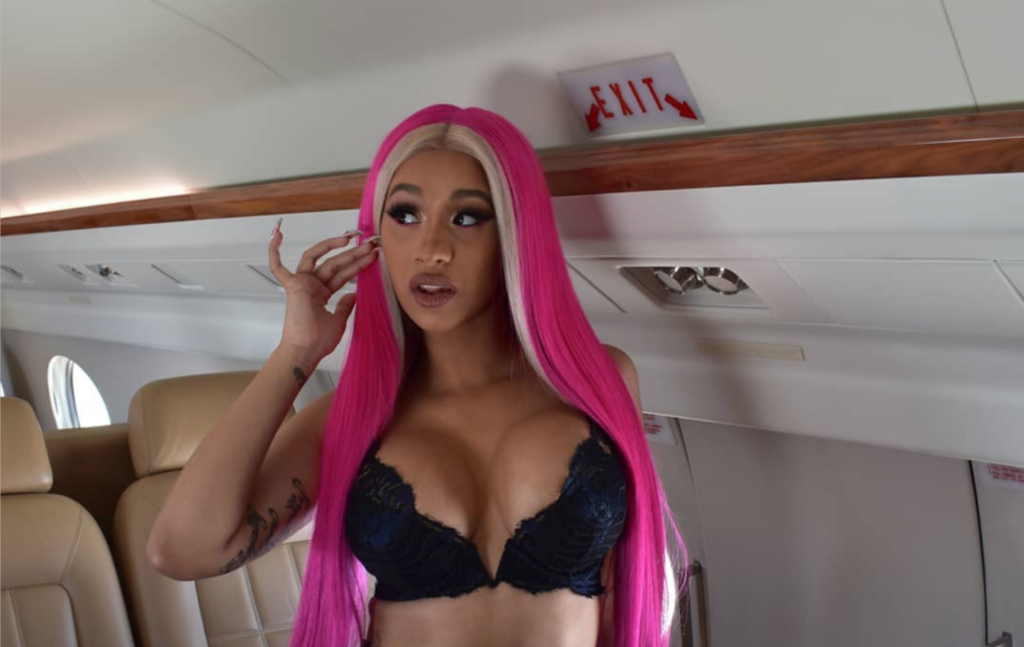 After a secret wedding about a year ago, Cardi B has announced her split with Offset the only way she ever could: in an insta video feat a lil bit of boobie and a lot of hair touching.

According to the post, the break up was chill. Phewf. “It’s nobody’s fault, I guess we grew out of love,” Cardi says. “It might take some time to get a divorce but I’ve always got a lot of love because he’s my daughter’s father.”

There you go..peace and love

Strangely, Offset is seen in the comments saying “Y’all won.” Some people reckon he’s talking about pressure from the public eye and a way to bury cheating rumours, and some people reckon it’s a stunt to promote his new album. Offset also hinted at a couples album in a recent New York Times interview, so perhaps they’ve been planning a Beyoncé / Jay Z sitch for a while.

For lack of a better word, SHOOK. #CommentsByCelebs