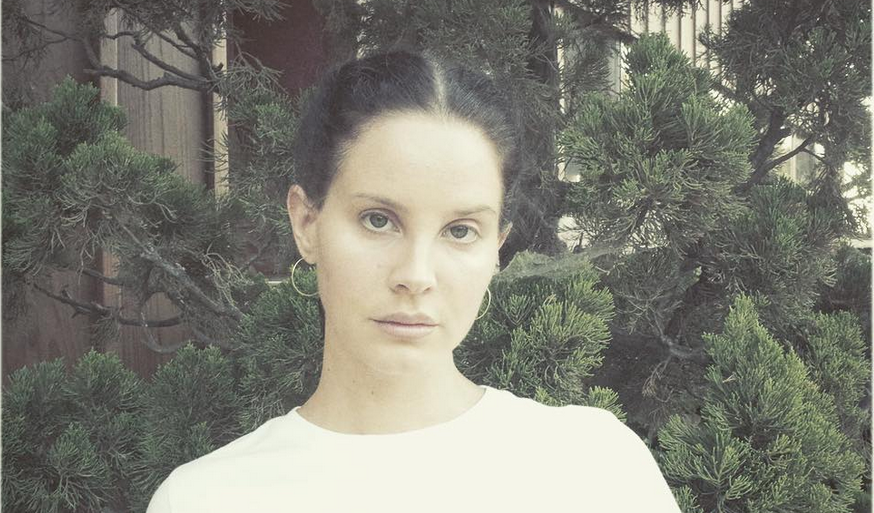 2019 is already off to a hell of a start. Brooklyn baby Venice bitch sad girl Lana Del Rey has announced that not only is her new album, Norman Fucking Rockwell, done, but she’ll also be releasing a new song for us next week. In a now-deleted Instagram post, the mysterious songstress shared a grainy video of her typing on a vintage typewriter, as she shared the name of the new song, “hope is a dangerous thing for a woman like me to have — but i have it,” and its due date: Wednesday, January 9.

A few weeks ago, the singer also shared then deleted a video of her lip-syncing to a snippet of the track, which was then titled ‘Sylvia Plath’.

And that’s not all! Lana also announced via that same deleted Instagram post that she’ll be releasing a book of poetry this year, as of now titled Violet Bent Backwards Over the Grass — though, that’ll probably change.

Either way, it looks like 2019 will be the year of Lana Del Rey. Is this happiness? Yes.