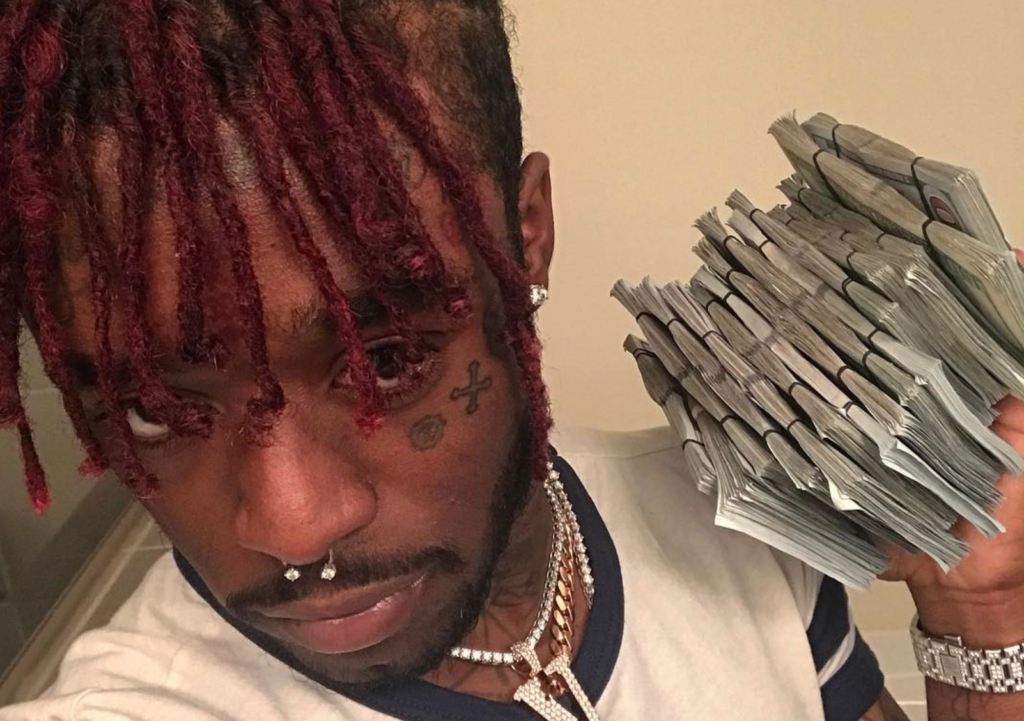 In an instagram story over the weekend, Lil Uzi Vert announced that he’s “done with music.” Fans were notably shook when the rapper made the post, saying “I deleted everything I wanna be normal… I wanna wake up in 2013.” Same, but also… life.

We’re hoping everything is ok with #LilUziVert 🙏🏿

Uzi has reportedly deleted all music content from his instagram account, but has left the regular stuff like selfies and mates. Atlantic Records hasn’t yet commented on his decision to quit, and there’s been no updated regarding his anticipated record Eternal Atake — from which he dropped a new single toward the end of last year.

lil uzi tried to tell us a couple months ago 😢pic.twitter.com/BoikY5KELq