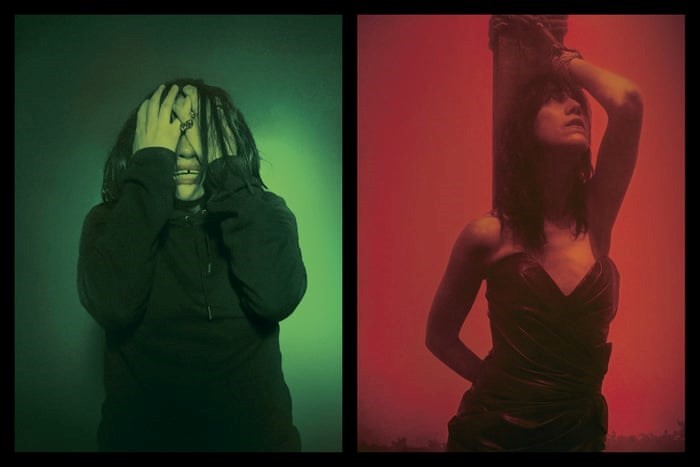 Ugh, if only we were all in Cannes. Then we could be laying on the beach instead of working. And we would’ve seen Gaspar Noé’s newest film.

For the fourth iteration of Saint Laurent’s SELF series, which has included collaborations with Daido Moriyama and Vanessa Beercraft, Anthony Vaccarello has tapped the French director to create a new film.

Featuring stars including Béatrice Dalle, Charlotte Gainsbourg, Abbey Lee, Amber Valletta, Luka Isaac and Mica Arganaraz, the 51-minute flick titled Lux Æterna is an artistic commentary on society while emphasizing the complexity of various individuals through the eyes of artists who evoke the Saint Laurent attitude of confidence, individuality and self-expression. In the teaser, Dalle and Gainsbourg sit side-by-side in two separate frames talking about witchcraft.

“We talked about experimental movies from the 60s and 70s, especially the ones from Kenneth Anger. The only thing I asked him was to improvise a story,” said Vaccarello of the creative process. “Filming it with Béatrice and Charlotte was one of my inner darkest fantasies.”

Now, if only he would design us a collection to go with it.