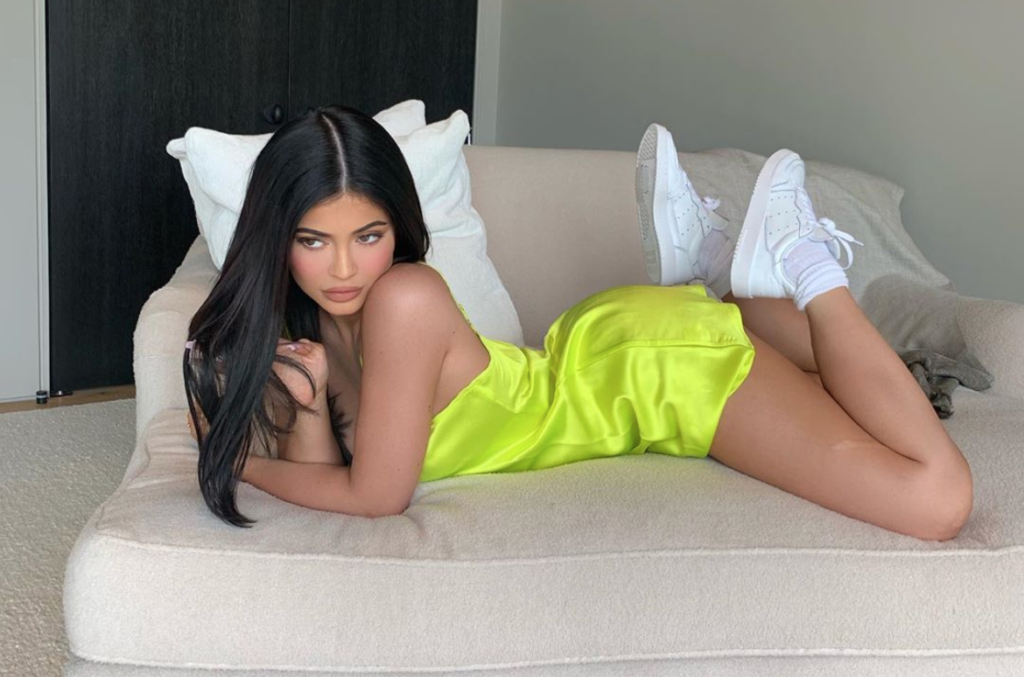 We all know the Kardashian/Jenner clan is no stranger to drama. I mean, just today, people started the #KimOhNo hashtag to weigh in on Kim’s latest brush with cultural appropriation. Now, lil sister Kylie is in the hot seat after a weird, maybe conflict with Alex Rodriguez that lasted all of five minutes.

It all started when the former baseball star-turned-J.Lo’s boytoy was seated next to the youngest (and richest) member of the Kardashian/Jenner family (and Donatella Versace and Idris Elba) at this year’s Met Gala. So, what do the extremely rich and famous Kylie Jenner, Alex Rodriguez, “the famous singer” Donatella and “the black guy from The Wire” — as A-Rod labelled them — talk about over drinks and dinner? Apparently, you shouldn’t ask him. Rodriguez told Sports Illustrated that “Kylie was talking about Instagram and her lipstick, and how rich she is.” Sounds fun.

Kylie, for her part, denied that this is how things went down, taking to Twitter to respond. Obviously, she couldn’t use Instagram to prove a point.

OMG that’s right @KylieJenner!! It was me talking about you and your makeup line and how much my girls love you. #GOT #respect #alllove https://t.co/WjhoBMWeq6

“Umm no I didn’t. We only spoke about Game of Thrones,” she wrote, dropping in a nice facepalm emoji.

Well, A-Rod may be a dick, but at least he owns up to his mistakes.

“OMG that’s right!!” he responded. “It was me talking about you and your makeup line and how much my girls love you.”

And he added the hashtags #GOT @alllove #respect. So, there’s that. But we can’t blame Kylie — this is a sensitive subject for her, because even though she’s richer than Kim, she’s still not quite a billionaire… or she wasn’t the last time we checked that GoFundMe, anyway. And at least now we know, along with The Handmaid’s Tale, she likes Game of Thrones.