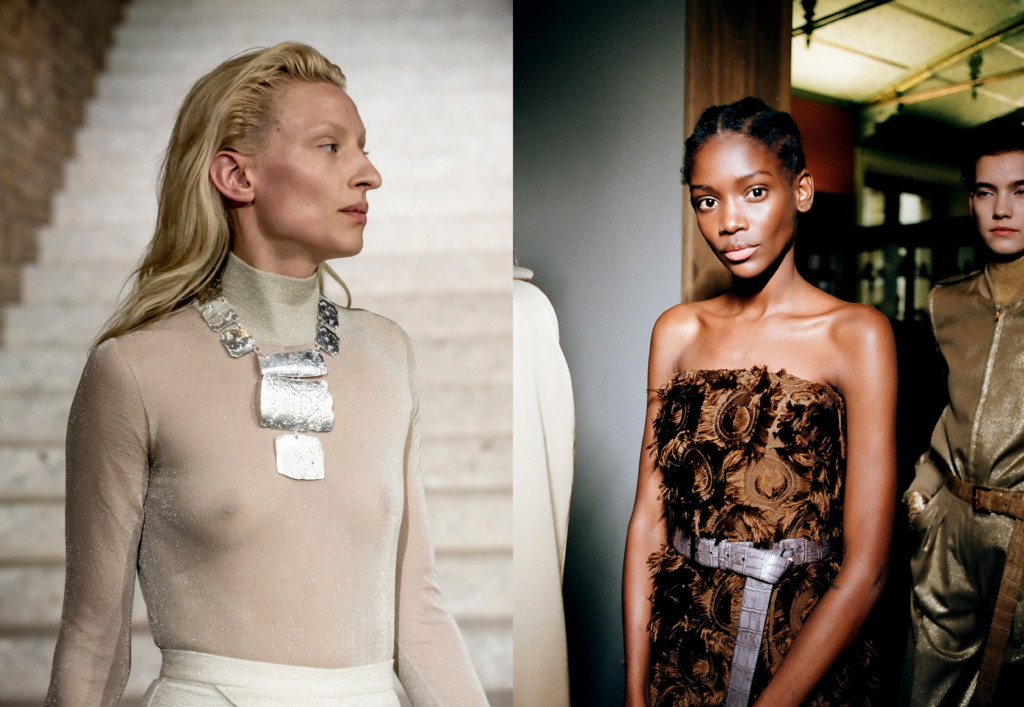 Creative director Ian Griffiths always nods to architectural pleasures when designing collections for Max Mara. For Resort 2020, he looked to the fascinatingly built Berlin, and its building’s most influential inhabitants, to produce a collection that would mark both the 30th anniversary year of the fall of the Wall and Ian’s near life-long adoration of the city.

“In art school in the 1980’s, Berlin was everything to us,” he continues. “David Bowie had lived here and written three of his most creative albums; it’s the city of the Bauhaus, the iconic design school; but also Marlene Dietrich and the cabaret and German expressionist cinema. It is part of my culture.” 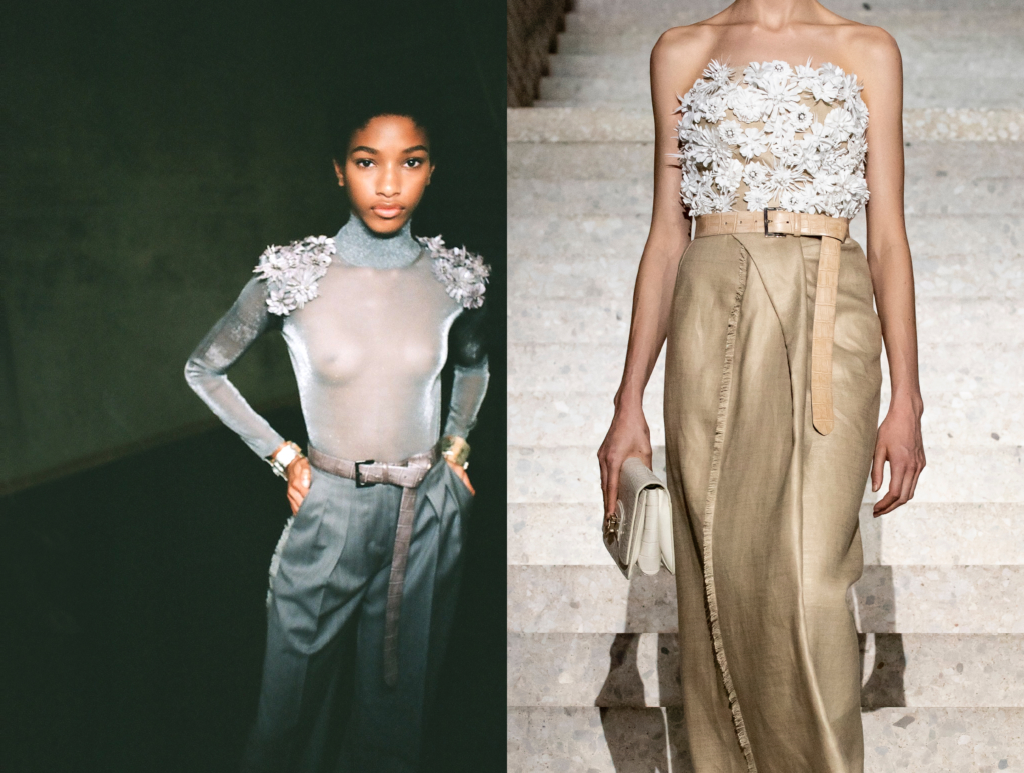 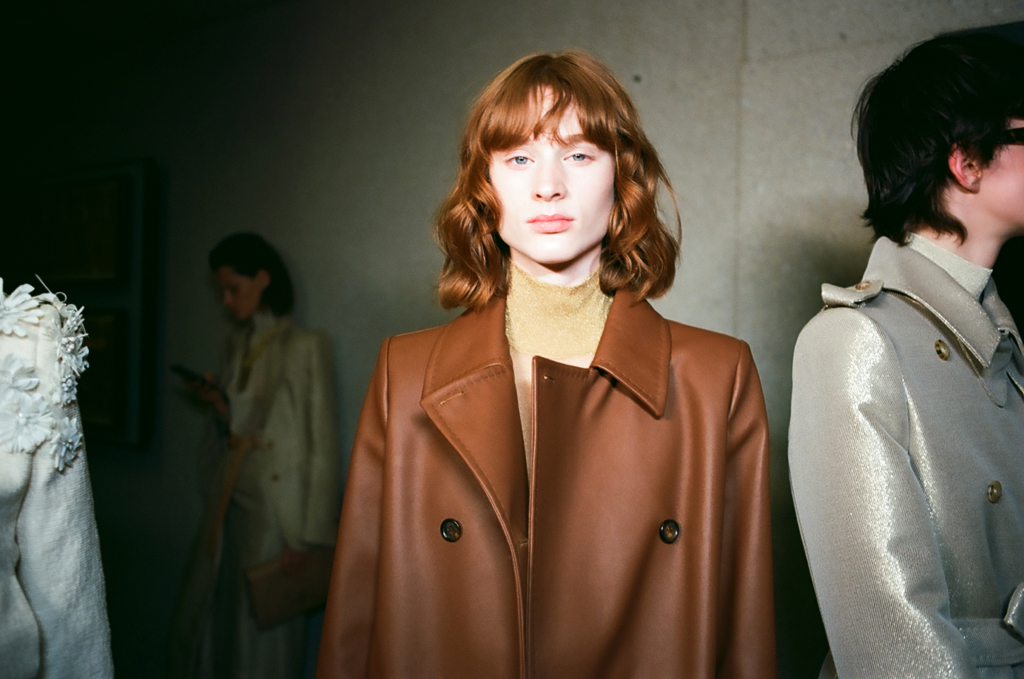 Shown in the Neues Museum, which has undergone a spectacular restoration by David Chipperfield, the collection reflected both heritage and modernism and the importance of storytelling that connects the two. Taking inspiration from the Bronze Age objects inside, specifically the Berlin Gold Hat, jewellery designer Reema Pachachi collaborated with the label to create the sculptural bracelets, necklaces and earrings than shone bright among the concrete city palette.

The city’s people, too, were a great inspiration to Ian. Women held Berlin together and were forced to survive during the war and occupation, and it was women (Trümmerfrauen) who cleared the ruins across Germany while most surviving men were prisoners of war. And it’s women who Ian sets to primarily empower with his designs, making clothes that you can work in and look good in.

“We celebrate all women and recognise their contribution in all situations,” Ian says. “We use Marlene [Dietrich] as a beacon for that but there are any number of women who helped to recombine the city.” 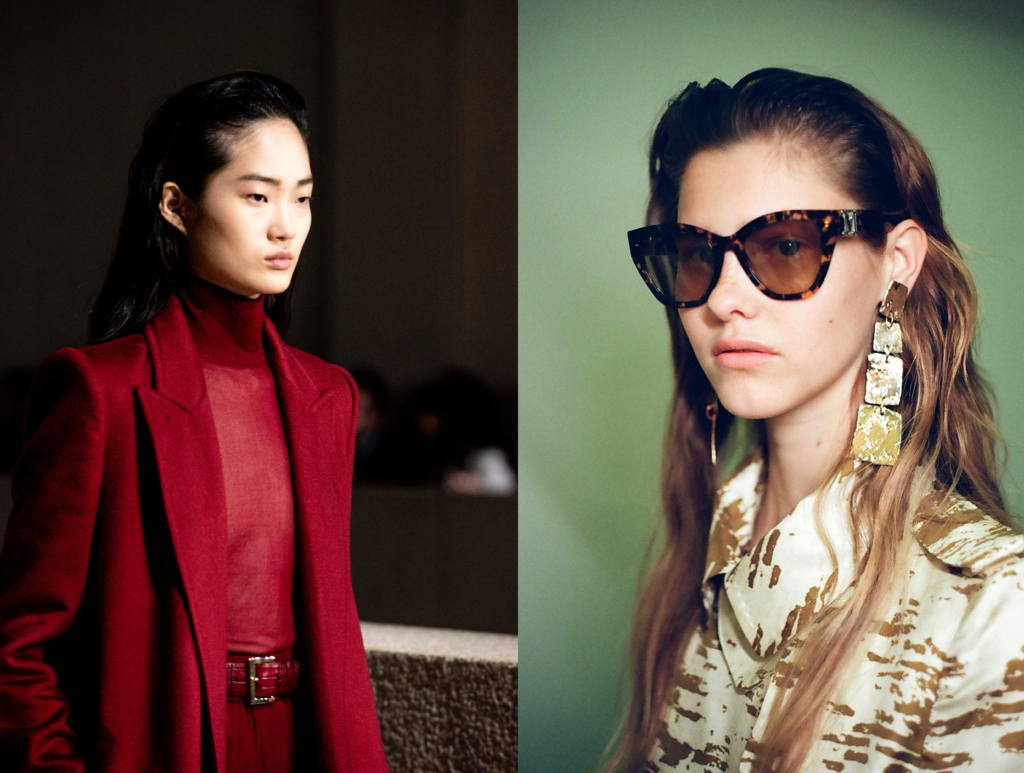 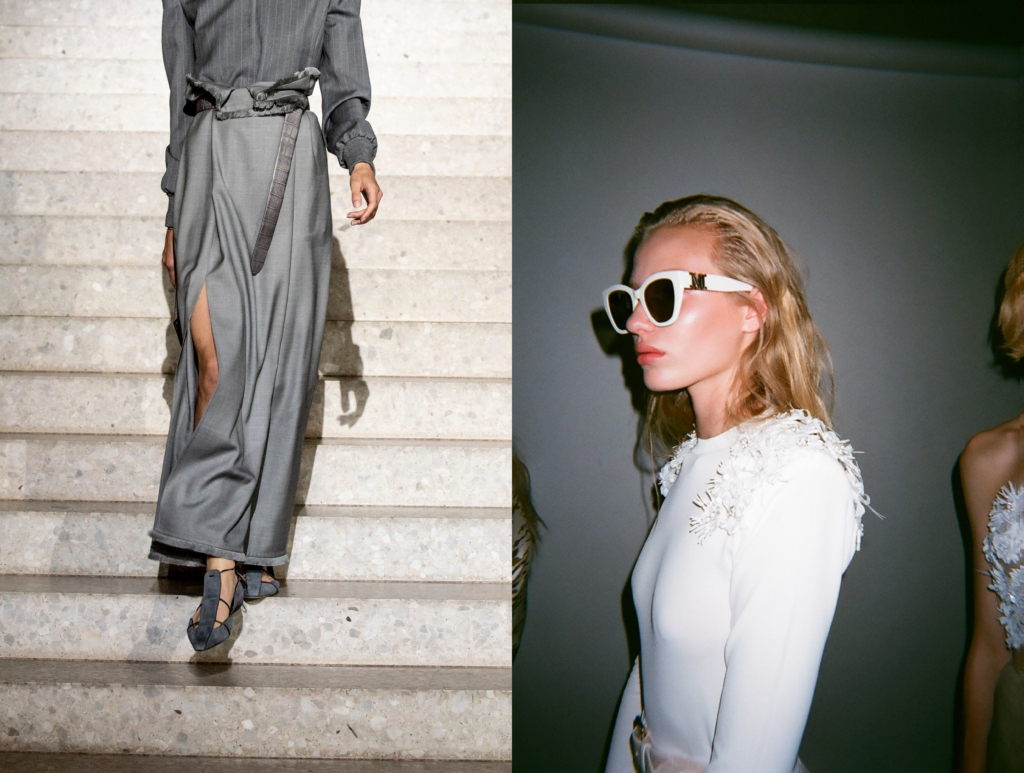 Ute Lemper, was another fabulous German woman recognised in Max Mara’s collection. She opened the events on the show’s eve with a very swaggy cabaret performance, and closed the show together with super model Carolyn Murphy, who wore Ian’s ‘Berlin Coat’ — though not a leather harness in sight, as you’d expect from the city’s current club kid dress code, the piece was a “strictly tailored”, precise white situation, with shoulder emphasised in both silhouette and careful embroidery that paid homage to the porcelain of Meissen.

“When I was at the Meissen factory, I discovered a whole room full of exquisite porcelain flowers, that were so delicate, that I thought would be the perfect way of embellishing and emphasising a shoulder line,” he says, before assuring me “Don’t worry, I will reference my club days in some form. Watch this space!” And we will.

When I was in art school (and club kid) I dreamt of all things Berlin- Bauhaus, Bowie, Cabaret. Today I’m off there to show #maxmararesort20 #ilovemyjob #herewego #berlin #manchester #manchesterpolytechnic #fac51thehacienda #1983