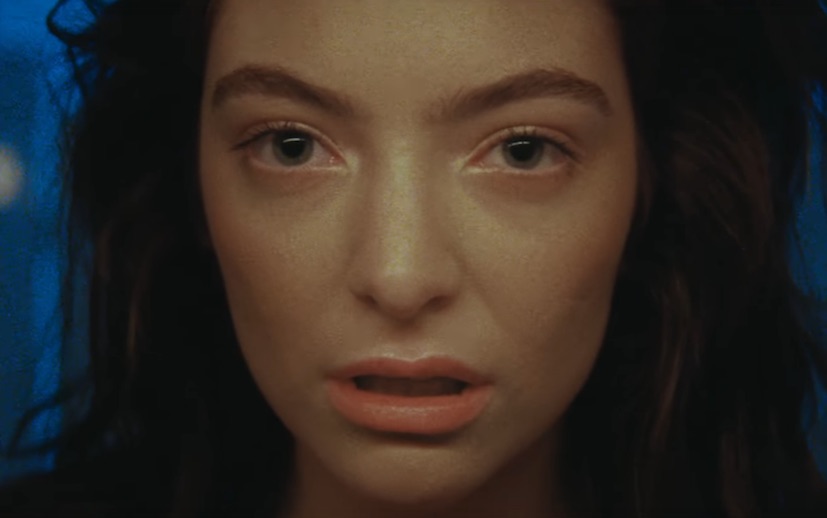 Two years after the release of Melodrama, Lorde has confirmed officially that the follow up record is cooking via a tender message on insta stories. It’s so close we can smell it.

In the story, she thanked us fans for the way we “took that record and made it your own”. No probs. Adding, “I was such a baby making that work, lots of emotions and learning so much all the time. Feels like I’ve grown a lot since then, I’ve been to Antarctica, I have a dog now and a cat and I can bake bread and cook dinner and keep plants alive etc.”

She talked about how it really feels to release a record: “The day it came out I did a jigsaw puzzle all day in my hotel room in NY. I felt so emptied, I didn’t really know yet that you make a record and get filled up, and then releasing it empties you.. and slowly fills you up again.” And then promised that the “third one in the oven.”

THIRD ONE IN THE OVEN pic.twitter.com/L38ignyh1Z