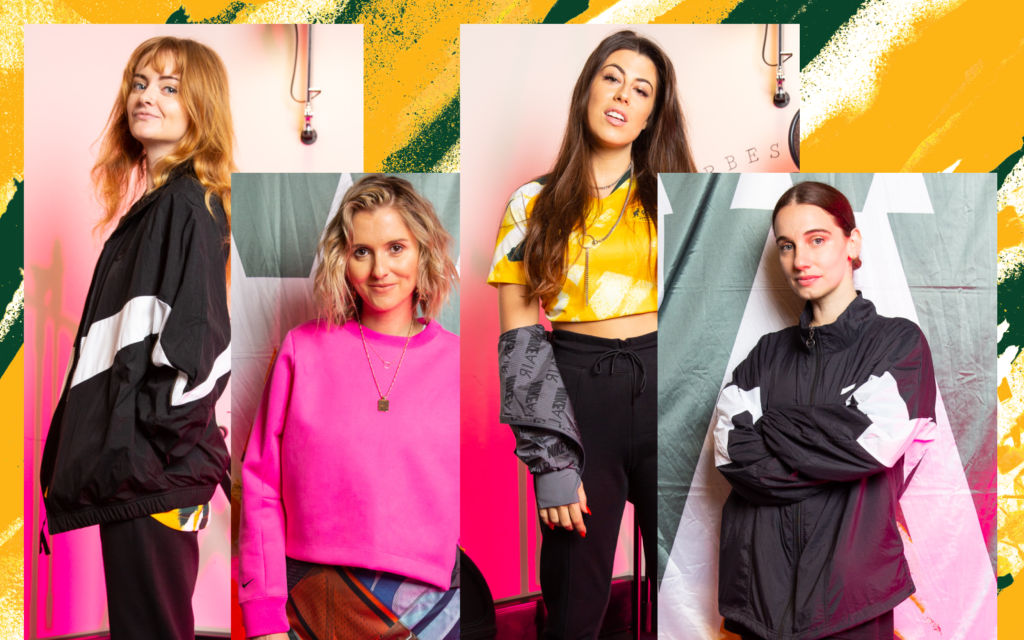 The literal ultimate girl squad — Australia’s womens soccer team the Matildas — have just had an anthem dedicated to them as they head into a very major tournament that you might’ve heard of called The World Cup.

Speaking of Australians who are legends, we might also want to mention the creators of the bop: Nina Las Vegas, KLP, Kota Banks and Ninajirachi. The tune is bright and confident and echos the Matildas’ war cry ‘Never Say Die’ as well as their new jersey campaign message ‘Everything We Ever Dreamed Of’ — which is actually the name of the track.

Listen below (or on all major streaming services here) and bounce along, sending positive vibes to the girls as they play (and prob smash) the Netherlands in a friendly match this Sunday June 2 in the lead up to the big game. Don’t forget to high five the nearest power woman because that is basically what this song is about.