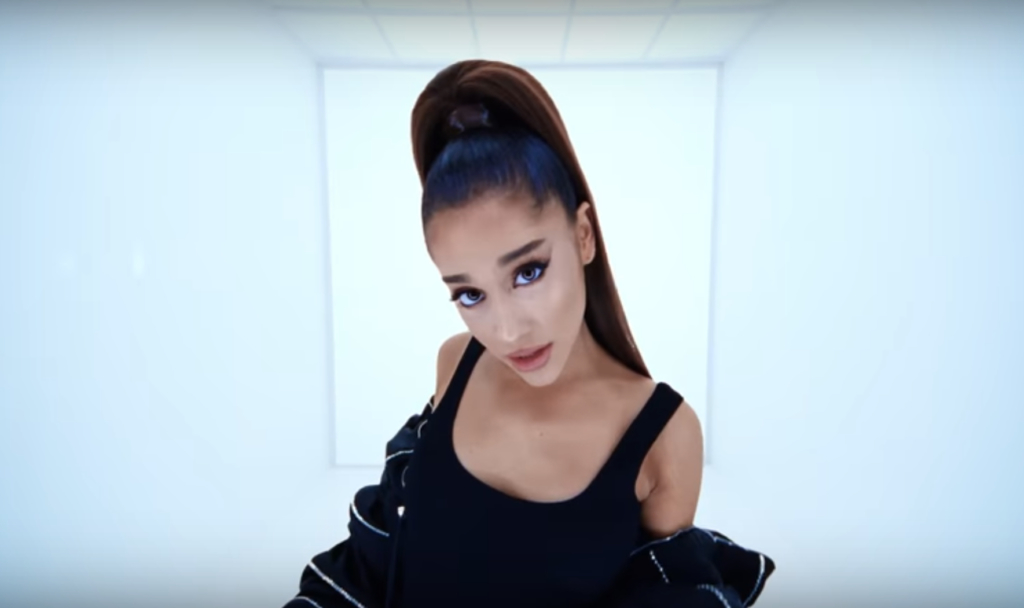 Honestly, we can’t get enough Ariana Grande. So, it’s a good thing she just keeps giving us more. In the last year, the singer has collaborated with Miley Cyrus and Lana Del Rey, modelled for Givenchy, donated a lot of money to Planned Parenthood, tapped our dreams for her ‘thank u, next’ video (oh, and written the banger of the century). She’s also released a documentary, said ‘thank u, next’ to sexism, announced her plans to star in Ryan Murphy’s new project, dropped a lot of videos, and basically made everyone else in the world look bad. And that’s not even all.

This week, the singer added a new music video to her ever-growing playlist, with a ’90s hip-hop inspired dream for ‘in my head.’ Directed by Bardia Zeinali, the video sees Ariana in head to toe black reminiscent of her Dangerous Woman style, dancing, staring wistfully and looking all around perfect in an *NSYNC-looking light box. And naturally, we’re here for it.