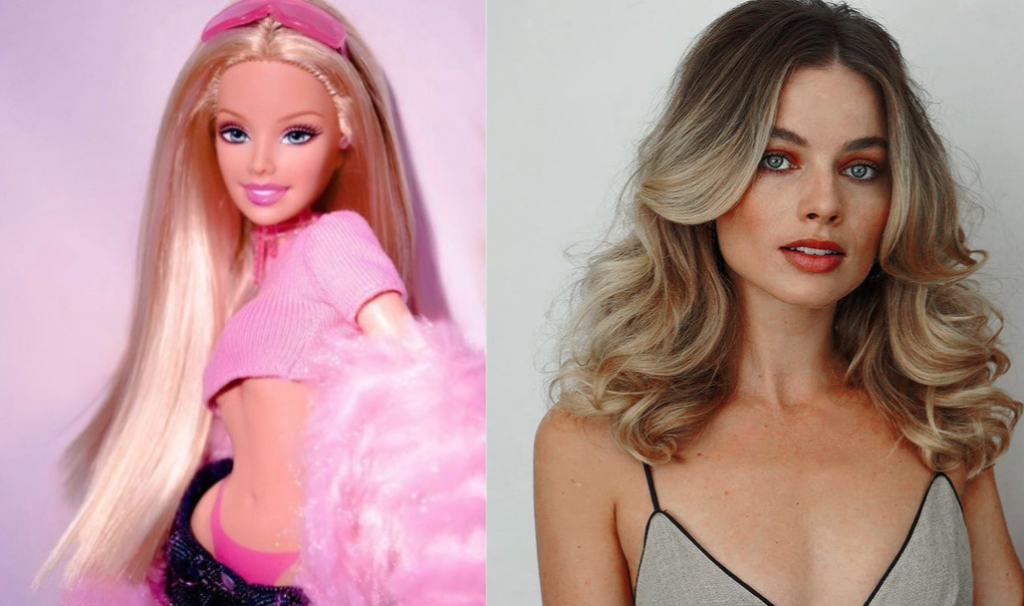 Seriously, what’s up with Barbie? Mattel must have a new publicist, because we can’t seem to turn on the news without hearing something about the iconic doll. First, she was honoured by the CFDA; then, just last week, the brand debuted an all new David Bowie Barbie. Now, girl’s getting a new movie.

Rumours have been swirling about a live-action Barbie flick for a few years, with whispers of both Anne Hathaway and Amy Schumer as the titular role. Though both would’ve been equally cute as Barbie, Margot Robbie is essentially perfect… so the role was pretty much tailor made for her. As for Gerwig, who also hopes to direct the film, she’ll bring a much needed hip Brooklyn sensibility to Barbie. Instead of ’90s Christie Brinkley or 2000s Paris Hilton vibes, Gerwig’s girl will feel much more buzzcut Kristen Stewart Barbie. Well, here’s hoping.