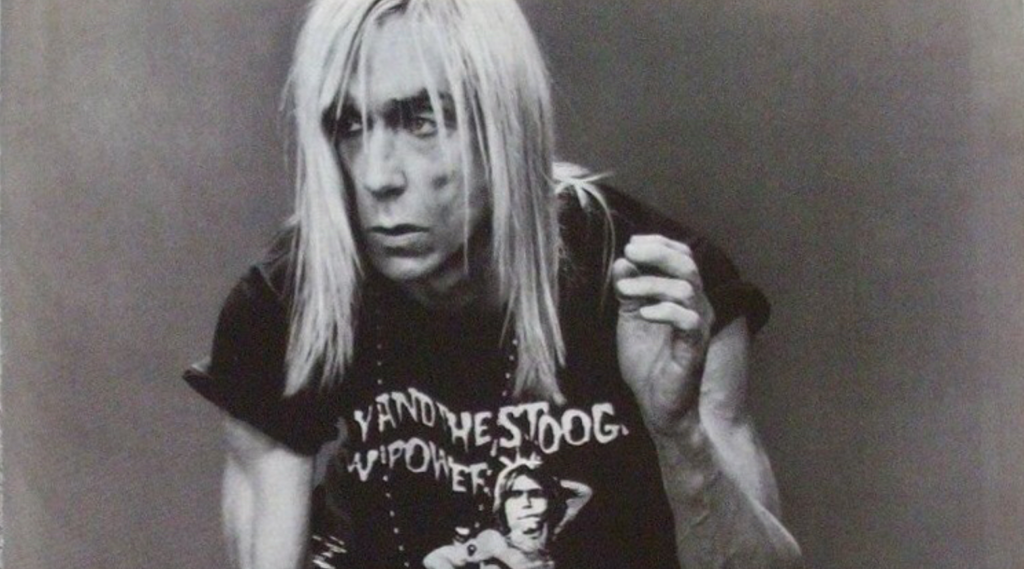 When we think of punk legend (and Dead Don’t Die actor) Iggy Pop, we don’t really think of the word ‘somber.’ But everyone changes, I guess. Today, the singer the announced the release of his new album, Free, a “uniquely somber and contemplative entry in the Iggy Pop canon” read the press release.

“‘Free’ has virtually nothing in common sonically with its predecessor — or with any other Iggy Pop album.”

The album follows Iggy’s collaboration with Queens of the Stone Age’s Josh Homme, 2016’s Post-Pop Depression. The duo toured the record extensively, which led to exhaustion and the feelings he explores on Free.

“By the end of the tours following ‘Post Pop Depression,’ I felt sure that I had rid myself of the problem of chronic insecurity that had dogged my life and career for too long,” said Iggy in the statement. “But I also felt drained. And I felt like I wanted to put on shades, turn my back, and walk away… I wanted to be free. I know that’s an illusion, and that freedom is only something you feel,” he continued, “but I have lived my life thus far in the belief that that feeling is all that is worth pursuing; all that you need – not happiness or love necessarily, but the feeling of being free. So this album just kind of happened to me, and I let it happen,” he finished.

The record, which also features principal players Leron Thomas and Noveller will be out September 6. And though we don’t totally recognize this new Iggy, we know we’ll love him.

Preview to the album’s opening track, below.