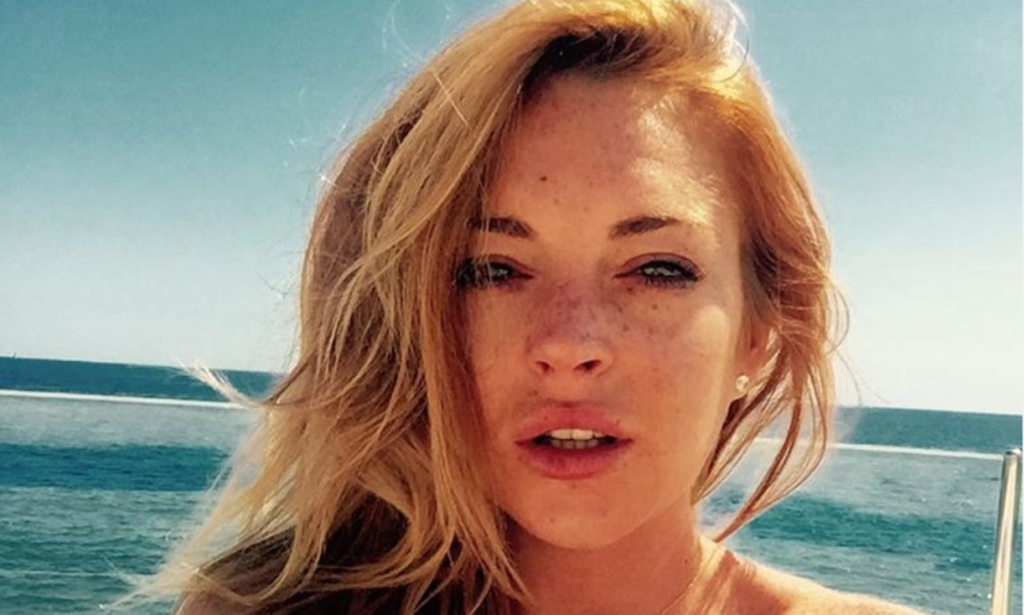 Lindsay Lohan’s Mykonos beach club might have (maybe) shuttered, but don’t feel bad for her. The comeback queen is picking herself up by her bootstraps and moving down under, to star in Australia’s version of the reality show The Masked Singer. The only American judge, LiLo will join radio personality Jackie O, Kylie Minogue’s older sister Dannii and comedian Dave Hughes to watch anonymous celebrities sing while wearing animal costumes and try to guess who they are. Sounds…. fun?

We searched far and wide to find our EPIC all star panellists... swipe to reveal who they are! #MaskedSingerAU

Lindsay’s place on the panel is a little weird, considering she’s not only American, but her music career was lacklustre in comparison to her life’s work as an actor. And though there’s no official release date for the show yet, judging from the way she treated her staff on Lohan’s Beach Club, Linds definitely won’t be shy about being “real” with the contestants. I mean, you’ve gotta give it to her. Nobody puts Lindsay Lohan in the corner.