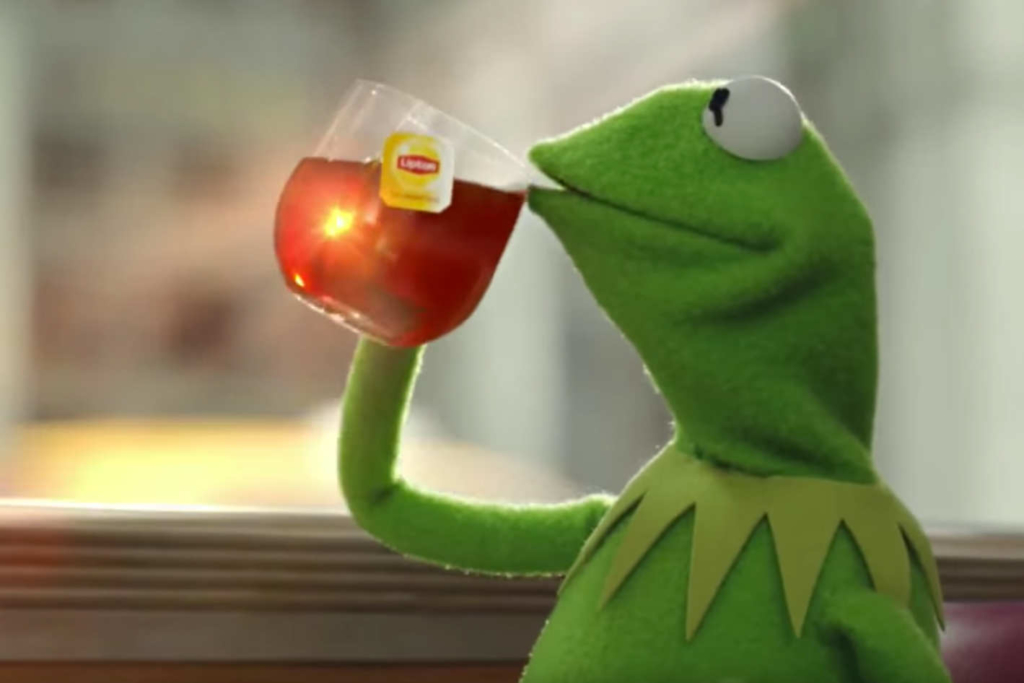 Wow, it has really come to this. In the age of influencer fraud we’ve navigated away from apps that tell us who unfollows us and toward apps that let us literally audit the people we love, hate and hate to love. Hold on to your emotions.

As brought to our attention by the sass queens over at Paper, IG Audit is a device made to humble (or expose) the insta elite. With a new report claiming 50% of engagement on sponsored posts to be fake, and that a large portion of influencers (10,000 were studied) had up to 25% fake followers, this app becomes a bit of a weapon for transparency — an analytical tool to call out anyone you think might be fudging it.

Founded by Andrew Hogue, former Snap Inc. engineer, IG Audit is essentially a search engine that analyses up to 200 random followers for whatever user you’ve plugged, and feeds back a set of scores that determine what percentage of them are real or fake. It looks at the posting, following and commenting activity of an accounts followers, as well as usernames. It also analyses up to 12 of the searched user’s most recent post to determine expected and actual average likes and comments against industry averages.

“IG Audit was built on the belief that authentic brands and influencers should have a way to stand out,” the about page reads. “Many industries (music/modeling/etc) currently search for new talent through social media, but audit profiles manually. This tool intends to make their lives easier and bring more transparency to social media.” But, it’s also useful for finding out if that ‘creative director’ friend of yours is all they’re cracked up to be 🙂

Audits are anonymous, so go for your life — 7.6M people already have.