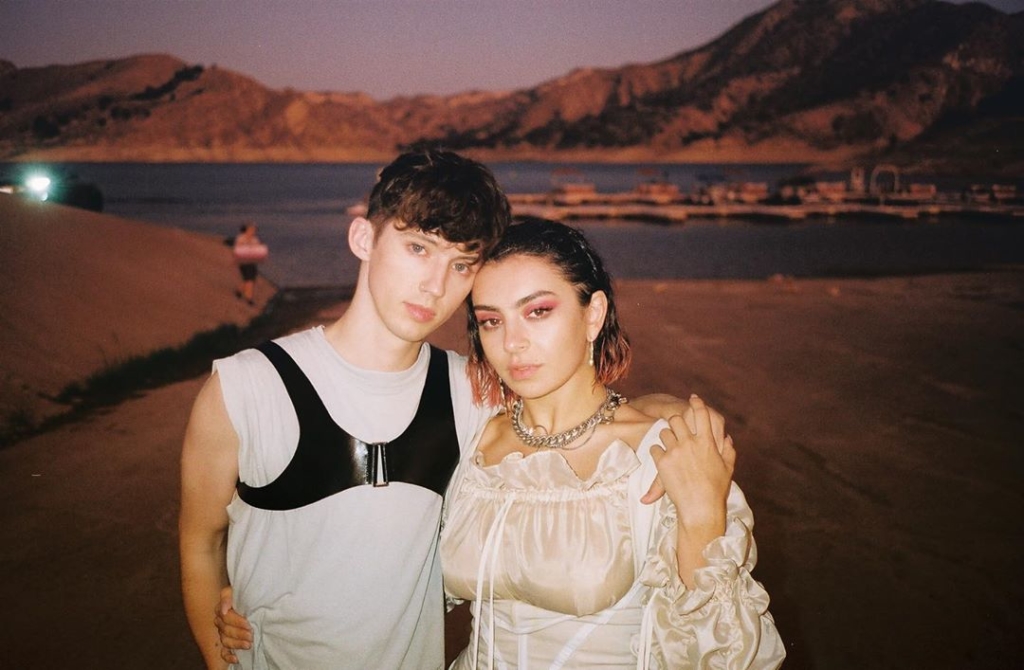 When it comes to epic music video collaborations, no one does it like Troye Sivan and Charli XCX. Back in 2018, the Oyster #114 angel and #116 obsession teamed up on a reference-filled music video for their track ‘1999’. Naturally, the duo dressed up as other iconic duos from the decade — Rose and Jack, Steve Jobs and a computer, Marilyn Manson and Rose McGowan at the VMAs — while singing about how much they missed it. And now they’re back: this time, 100 years later, with a new music video for their latest banger, ‘2099’.

“This is the best video ever,” Charli said about the video, which was directed by Bradley & Pablo. “I’m so happy I made it.”

Though this visual doesn’t give us iconic throwback moments (and didn’t have us Googling Justin Timberlake’s old hairdo), it does show Troye Sivan killing it on a jet ski. Charli even shared some BTS footage of his training:

Though we’re not totally sure what exactly jet skis have to do with the future — maybe we’ll ride them everywhere? — we’re not mad about it. In fact, now we’re kind of excited for 2099.