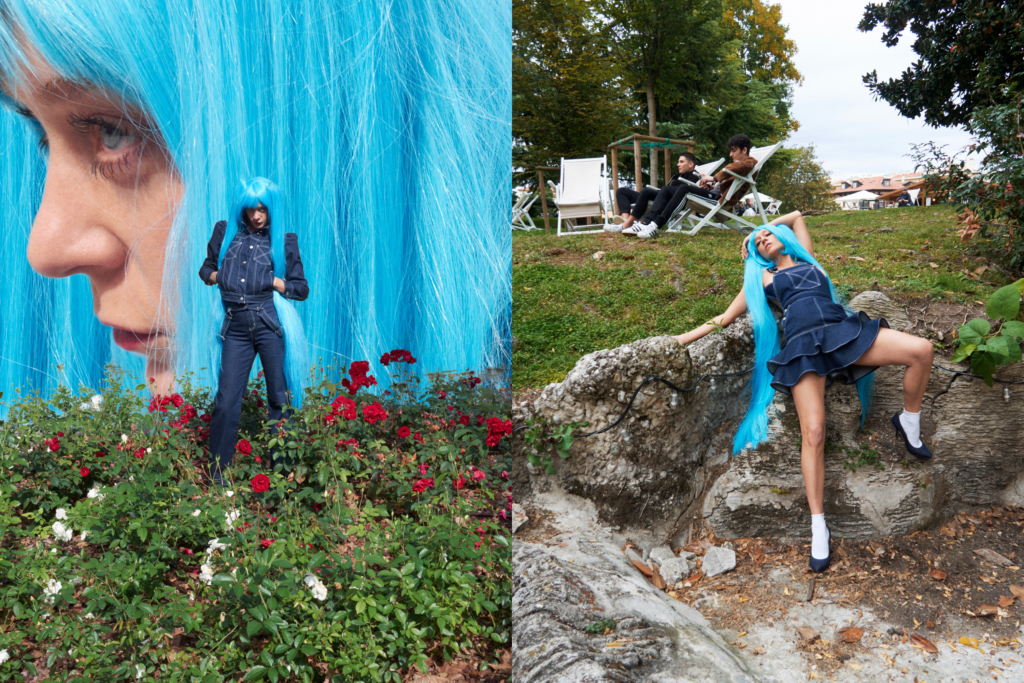 There’s a few events in a young girl’s life that she’ll never forget. Losing her virginity, the first time she gets drunk, and where she was when she saw the very first Chloë Sevigny x Opening Ceremony collaboration. For me, I was in some college classroom, scrolling the internet on my computer, because it was 2008, and this was way before there was usable internet on cell phones. I’ll always remember the exact moment I laid my eyes on my favourite look in the capsule: a gingham dress with a little ruffle at the bottom that looked perfectly Chloë Sevigny and me, at the same time. I had to have it. And because it was 2008, things didn’t go viral or sell out online in under two minutes. So, after class, I walked to the Opening Ceremony in Soho and bought it. So what if I couldn’t eat for the rest of the month? I had my dream dress.

Fast forward over a decade and I never actually wore it. I tried, a ton of times, but it just never worked and then I sold it to a thrift store for a whopping 23 dollars (of which I got 12 percent). But you know what? It was worth it, and now, you, too, can have that same exact Chloë Sevigny x Opening Ceremony experience, because the actress is back with a brand new denim line for the label. 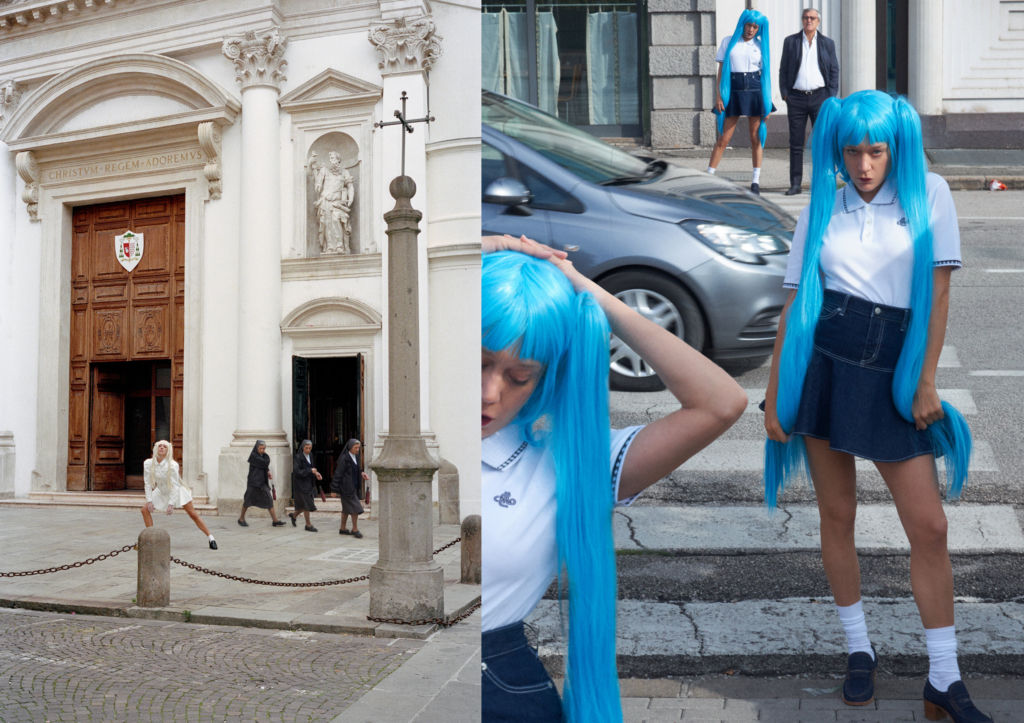 “I live in my denim – jeans, cut-offs, jackets – so working on this project with Opening Ceremony was a natural progression for me,” she said in a press release. “Each time I have worked on a collection, it is always pieces that I want to wear personally, and think my friends would look great in. Also, the desire to create pieces that can work on all shapes and sizes. This collaboration is a result of that.”

But this isn’t your average denim line. The capsule comes with a classic jacket and jeans, but also features a skirt, a ruffled dress, and even a polo top, all made in Japanese indigo and white denim. 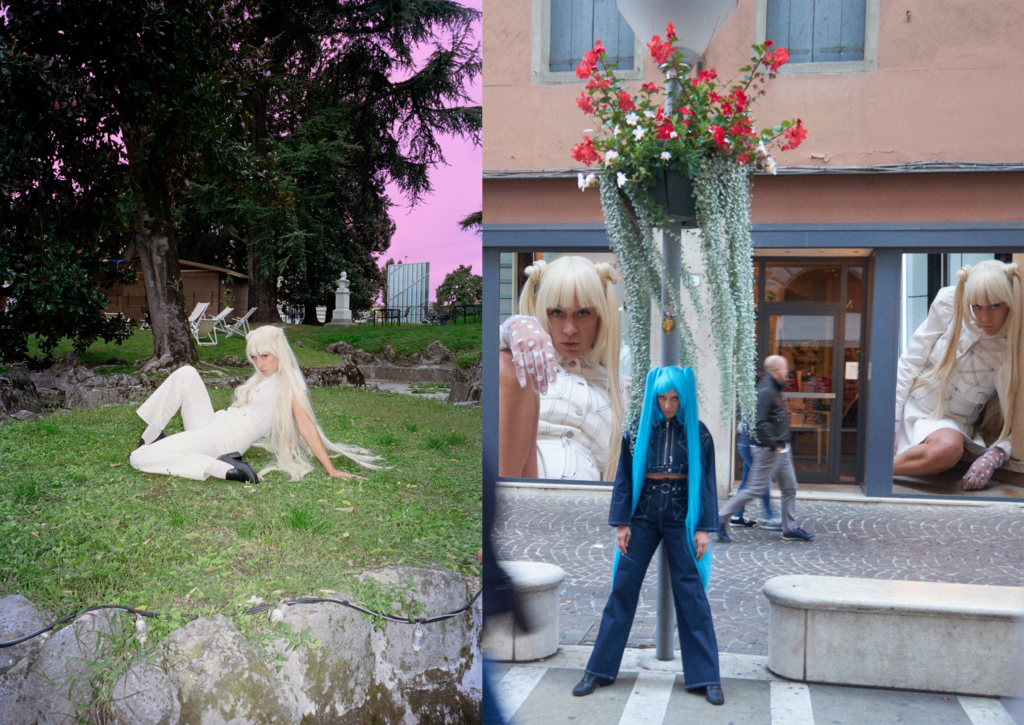 And if that weren’t enough, Sevigny teamed up with other ultimate cool girl Haley Wollens only a truly bizarre editorial — in a good way. Wearing blonde and blue wigs, Chloë looks like a total anime character, with Wollen’s perfectly rudimentary Photoshop skills making the campaign feel like the mid-2000s zine of our dreams — in fact, it takes me right back to the first time I bought Chloë Sevigny for Opening Ceremony. 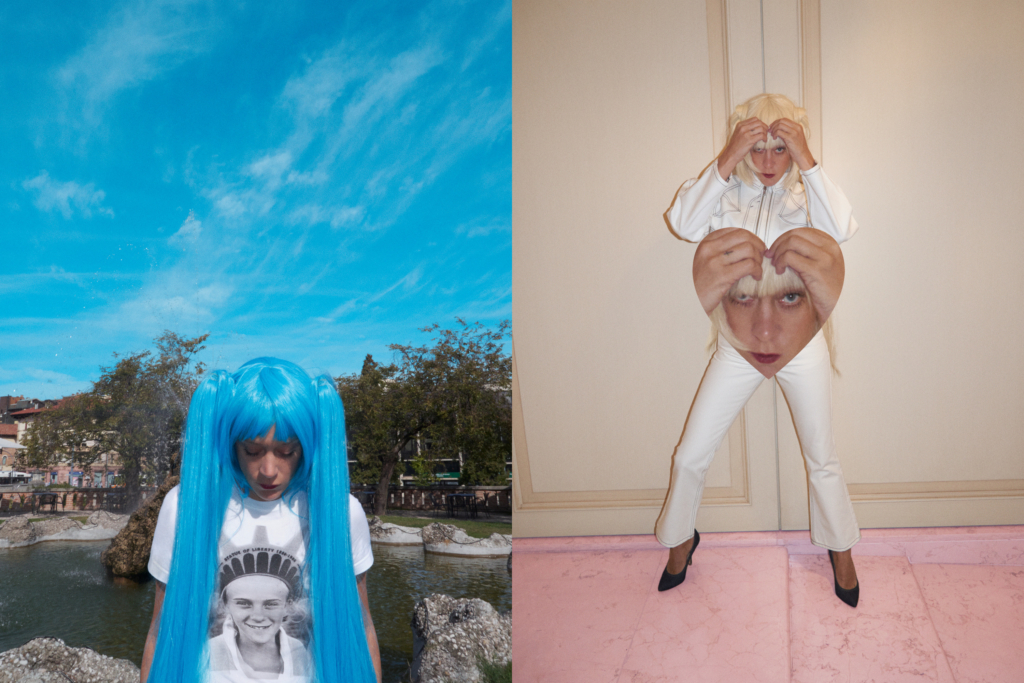 The collection is out now online and in select Opening Ceremony stores. To coincide with the launch, the brand also their new partnership with Blue Jeans Go Green, and their recycling program, which turns used denim into natural cotton fibre insulation for building efforts around the country. That means, you can take all your old jeans (and any unworn looks from this collection) to any OC location from now through November 15. Don’t follow my lead from 2008 and wait a few years to get, like, 20 bucks. Do some good — recycle your Chloë Sevigny x Opening Ceremony. But this line is extra cute, so you should probably try to wear it first.