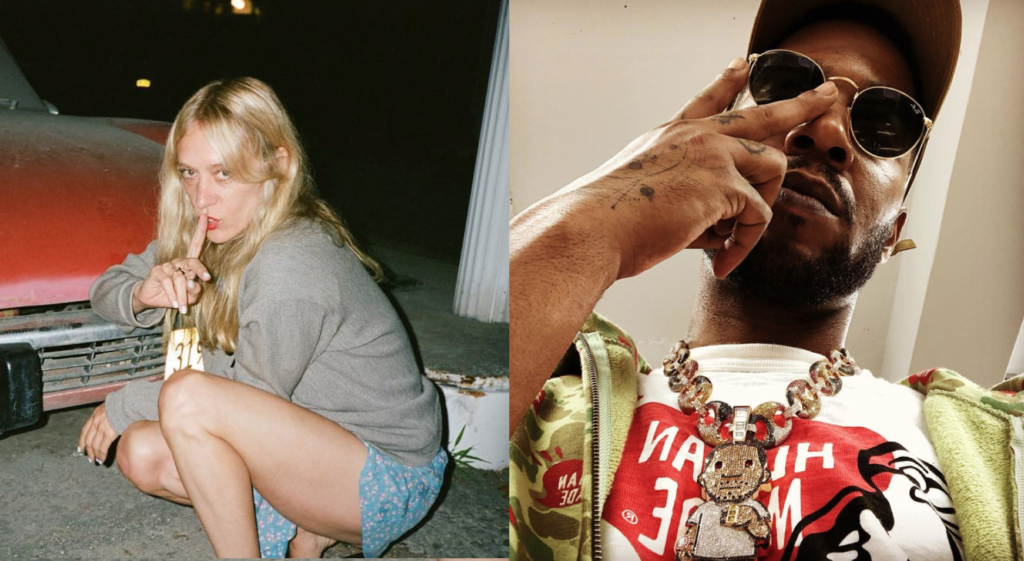 Take a seat everyone because Chloë Sevigny (yes!) and Kid Cudi (yes!) have just been cast in Luca Guadagnino’s (Call Me By Your Name, Suspiria, A Bigger Splash) (yes! yes! yes!) new HBO series. Titled We Are Who We Are, it’s slated to be a coming-of-age situation set in Italy. What a dream.

The story will follow two American teenagers who are living on an American military base in Italy, with their military and civilian parents. “The series centres on friendship, first-love and all the unknowns of being a teenager, which could happen anywhere but in this case happens to be in this little slice of America in Italy,” according to Freemantle.

Sevigny and Cudi’s roles have not been elaborated on, and there’s yet to be a release date, but we do know that filming is due to start in the next couple of weeks and an insta account has begun sharing the casting.