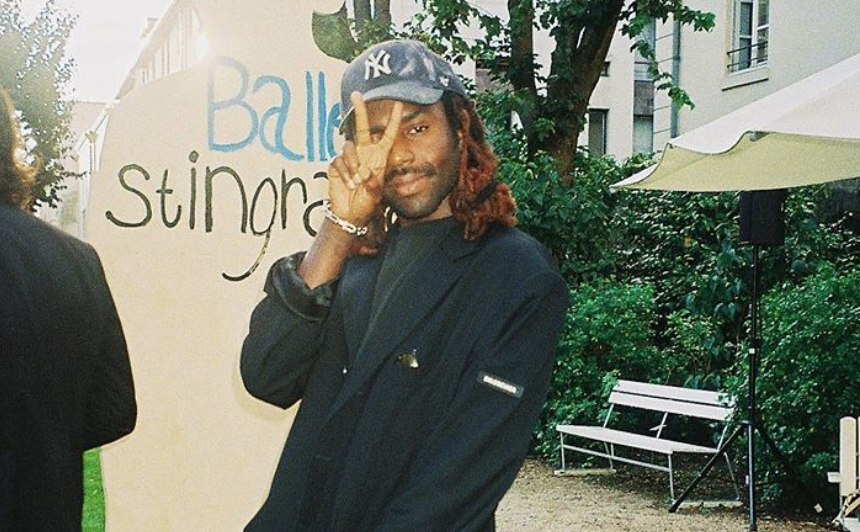 We know the smooth and soulful Devonté Hynes (aka Blood Orange) has a change in taste lately – having released his latest album Fields last month, the English singer-songwriter, producer and director is now making classical music and it. is. not. a. phase.

Dev’s latest project, the underscore for Lena Waithe’s new film Queen & Slim, is similarly symphonic and available November 22, while the film hits cinemas November 27. Strap yourself in for some melodic piano folks, it’s going to be a wild ride.