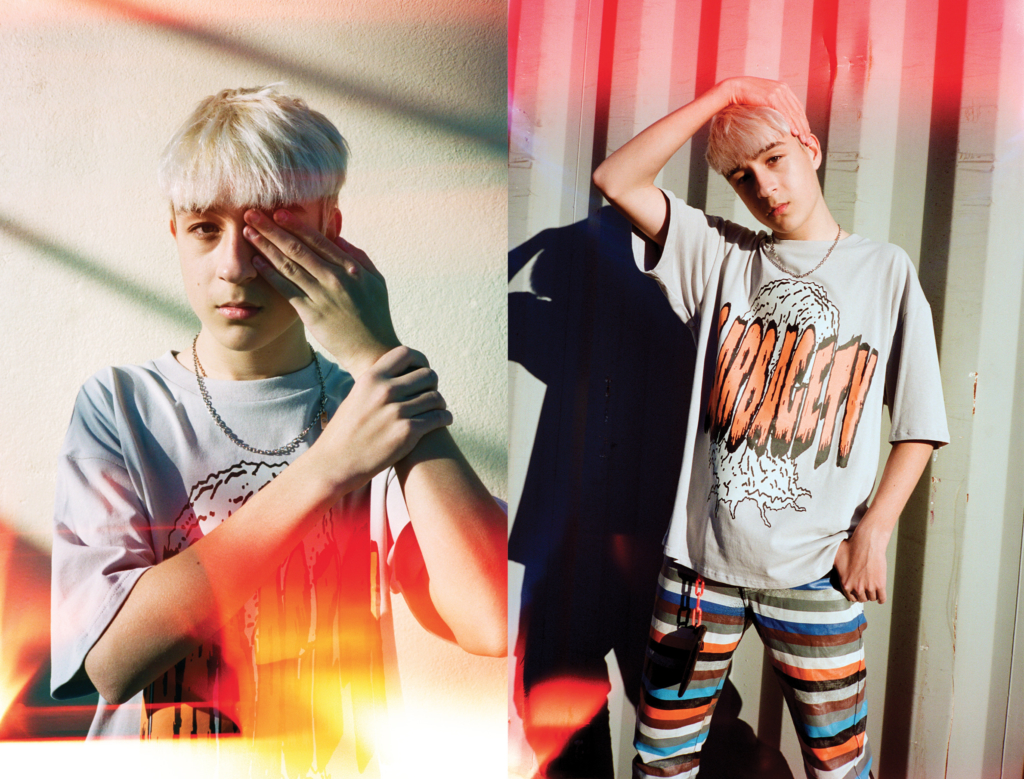 I’m generally afraid of 17-year-olds, but Sydney-born dance floor hero Perto is an exception. He produces electronic tracks that will get you so stoked you’ll just want to slap him right across his cute young prodigy face. He’s been selling out shows since he got pulled up on stage at a Flosstradamus and Major Lazer show, met Diplo, and wouldn’t stop DMing him. In 2018, he stopped DJing 10th birthday parties and dropped out of school to tour, which inevitably landed him in the studios of Billie Eilish, Timbaland, Justin Timberlake and so on. Casual. Since then, he has caught the attention of his actual hero Skrillex. And he’s not even old enough to hold a drink in his hand. 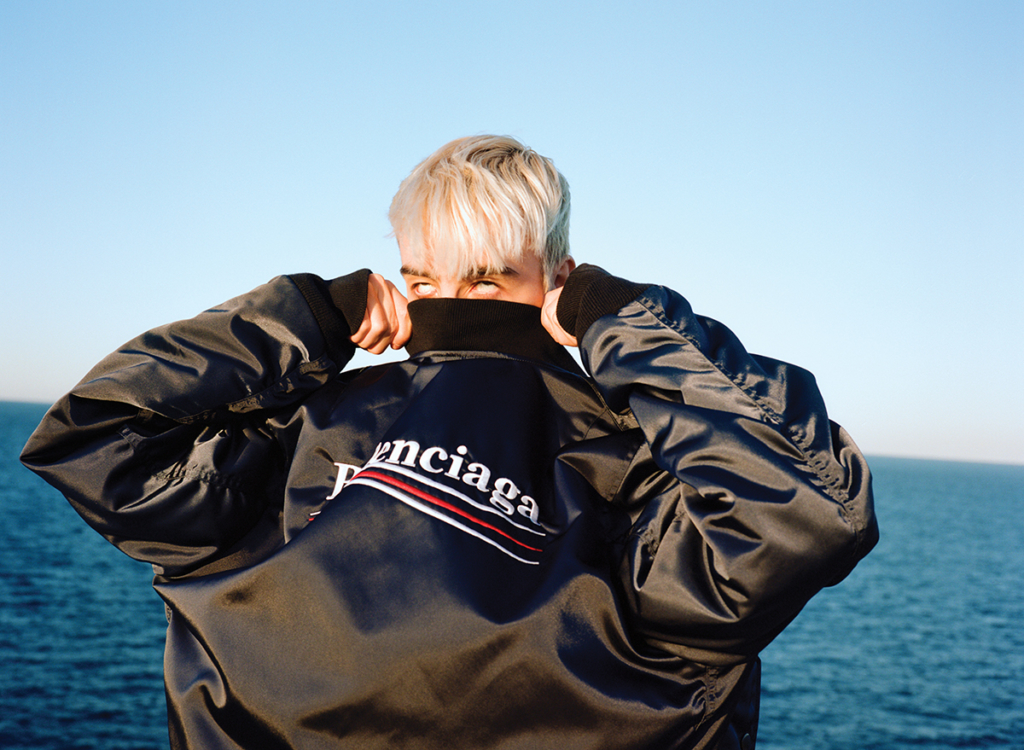 Hayley Morgan: You’re not actually old enough to go into clubs yet right? How does that work?

Perto: Usually, I have to go into the venue right before my set and leave straight after, but sometimes, when the stars align, I can hang around to see the other artists.

Since you’re not allowed to drink, what’s on your rider?

Some notable items include Flamin’ Hot Cheetos, disposable cameras, lots of water, a responsible amount of Red Bull, cranberry juice, and chopsticks for the Cheetos.

What picture is on your lock screen? 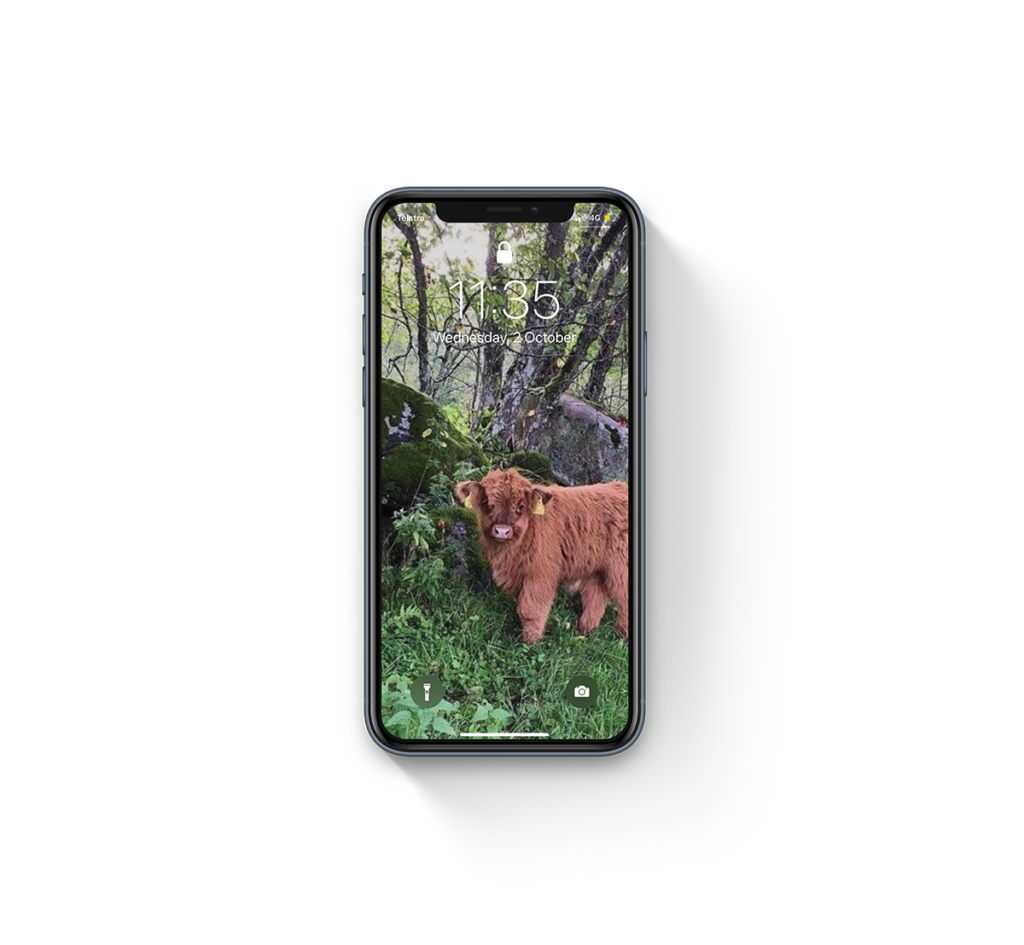 Do you still go to high school?

Nope! I dropped out right before my first tour… I hope it was a good decision.

What got you hooked on music in the first place? And had you been to a club before you played in one?

I heard a Skrillex song on the radio and immediately decided to pursue music. Never stopped. And, no, I had not been to a club before! Very weird experience to be honest.

How close is the reality of playing to screaming fans, to the one you imagined when you were a smaller kid just dreaming of this gig? Does anything about performing surprise you or is it just how you imagined?

I’m not quite at the stage of what I imagined but, when I know, I’ll be sure to come back with an answer…

OK, so going back, when was the moment where you got ‘noticed’ — when did you book the gig that made you feel like this could actually be a career?

I think it was when I was booked for my first show. Up until then, all of my attention was mostly online, so a real show was super validating for me.

You’re currently promoting your collaboration with KahLo, what do you reckon you learned from her?

Three, six, nine / Girls wanna drink wine / Tell the man not to waste your time / If the man broke, the man he a joke / So you gotta get loose with the Henny and the coke / Three, two, one / Girls wanna have fun / If the man don’t dance, he’s done / Tell him move on, get the man gone / Now can I get a coke with my rum?

And what do you think she learned from you?

Probably nothing, I’m not very wise. 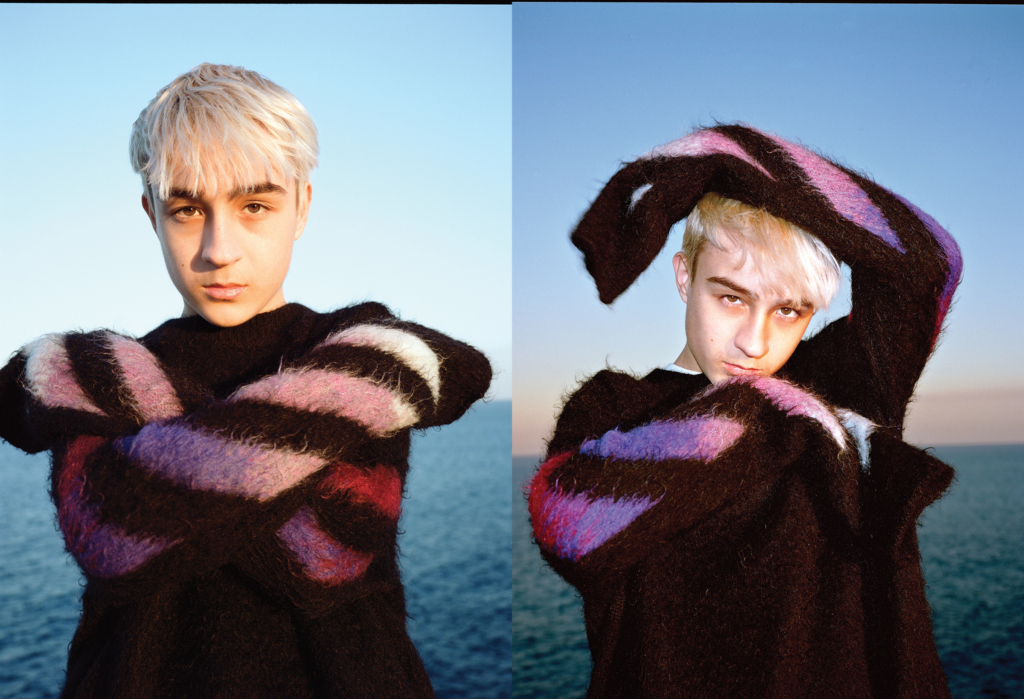 I heard you made the track in two hours — is this normal for you or did you just have cool chemistry?

This is definitely not normal [laughs]. I don’t know how that happened, but we messed around for two hours and had a whole song when we were done.

Why are you so motivated and smart?

Motivated, yes. I’m not very smart, though — not sure where you got that idea.

If you weren’t in music, who would you be?

I would probably be making clothes or something. I still want to do that one day.

Also, can you tell me one thing about yourself that you haven’t told any press yet?

I cannot fall asleep without ASMR. Ever.

Do you like collaborating with people? It seems like most, if not all, of your releases are collabs… what’s the deal?

I can’t sing! Also, I love making songs with people. It’s much more fun than sitting in a room for 10 hours by myself.

For 2020, which dream feature are you manifesting?

I would give my left kidney for a Bladee feature.