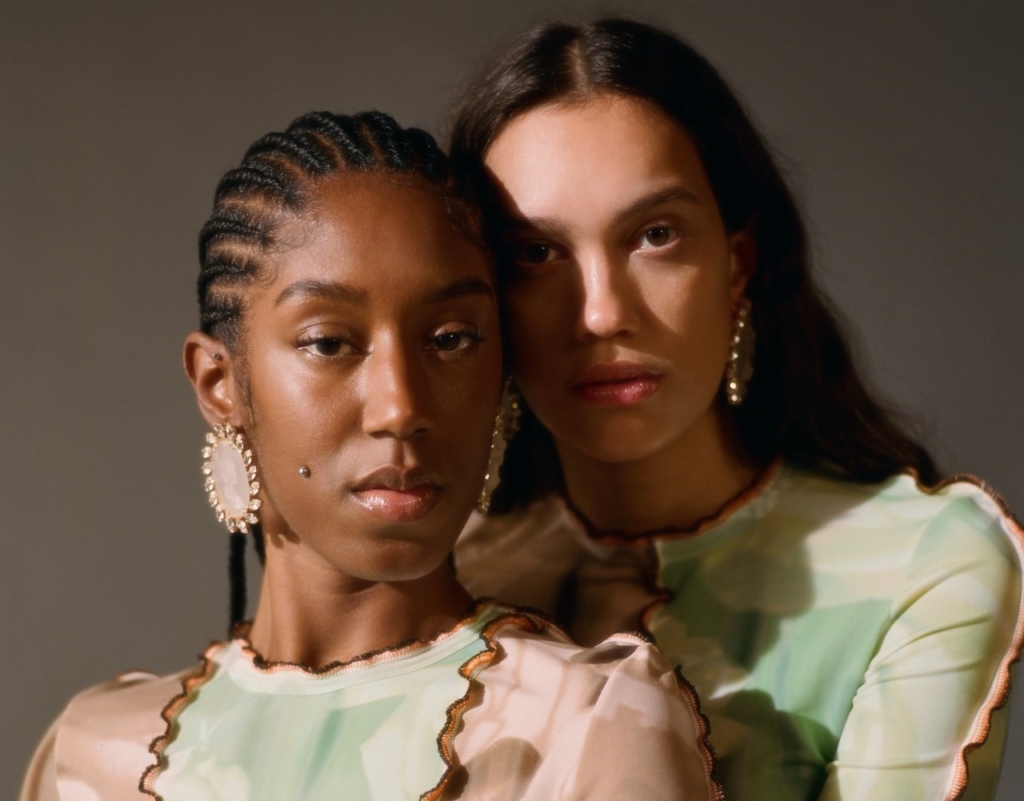 Remember yesterday, when Vetements announced their Star Wars capsule and I mentioned that the fashion industry loves a good collab? Well, you know who else does? ME. As long as it’s actually good. So, when London newcomer ASAI announced they’d be teaming up with none other than Rihanna for a limited edition drop… well, you can imagine how I felt.

Sadly, the capsule is being sold exclusively at Selfridge’s in London. But it’s almost Christmas… buy yourself a ticket to the UK and cop yourself a lewk. You won’t regret it. Who cares if you’re broke for the rest of the year? It’s almost 2020, anyway. The holidays — and this collaboration — just have me in a giving mood.