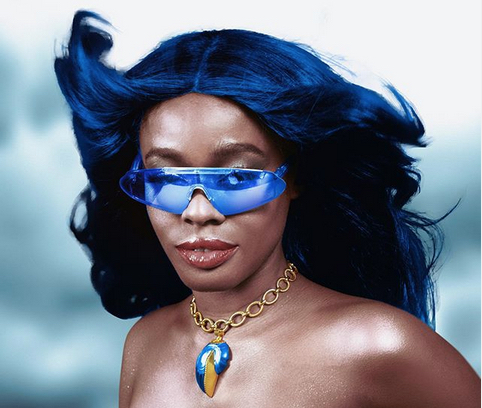 Earlier this week, A24 and HBO announced an open casting call for season 2 of banger Euphoria, and it seems we weren’t the only ones stoked about it. According to her social media, rapper Azealia Banks just sent in a tape.

Azealia Banks says she sent in an audition tape for HBO’s “Euphoria” on Instagram. pic.twitter.com/DM3fMEk8sj

Based on the casting call, the producers are looking to cast three roles: Darian, Ray, and Ami. According to the posting, Ray is: “Working-class. Pure heart. Scrappy but a fighter. Not verbose or educated but has all the words he needs.” Darian is: “An outsider. Sensitive. Vulnerable. Mischevious. Definitely not the cool kid at school but one of the more interesting kids.” And Ami is: a “Drug addict. Stripper. Talks shit. Can’t read a room. Has a big mouth. Can make a bad situation worse.”

We’re guessing Azealia auditioned for Ami, and honestly, everyone else should just give up. The role was made for her. So, I guess we’ll be seeing her on our screens for Season 2.