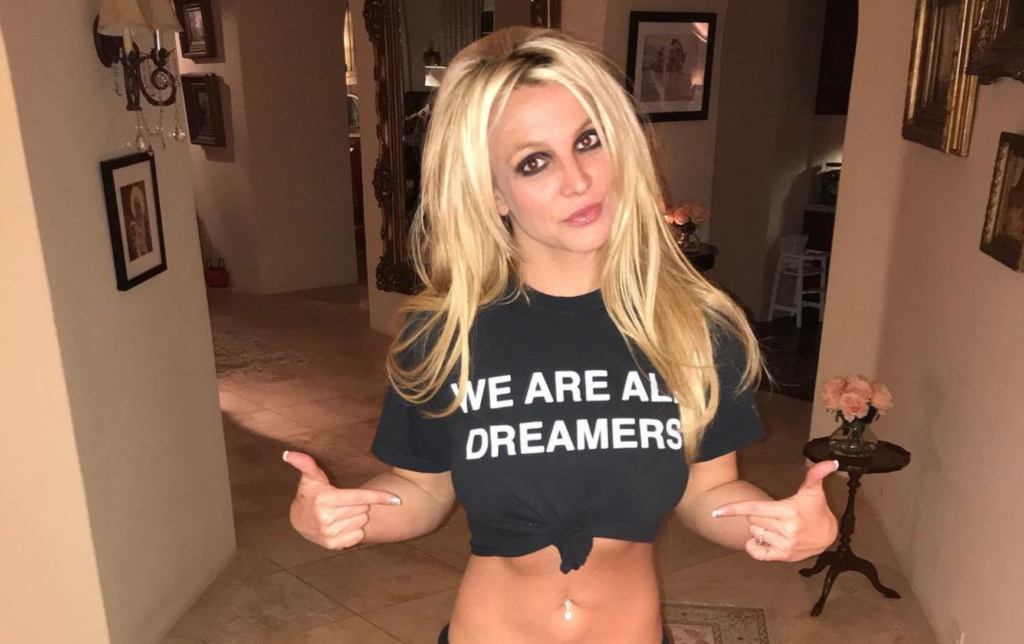 Britney Spears, queen of our hearts, is an artist. An actual artiste, like, with a paintbrush. If you follow her on Instagram, you probably know that already, because you’ve seen videos of her painting. But did you know she is about to debut as a showing contemporary artist?

Later, the gallery announced they’d be hosting a solo exhibition for the singer.

“We’re thrilled to announce that we will be opening @britneyspears first solo show in a contemporary art gallery on Saturday January 18 2020, from 6-9PM,” they wrote. As for how long the show will be on the view, Sympa’s website says it’ll be up “until the world ends,” which is either a reference to her 2011 hit or… really good news.

We’re thrilled to announce that we will be opening @britneyspears first solo show in a contemporary art gallery on Saturday, the 18th of January 2020, from 6 to 9 pm #britneyspears #britneybitch 🤓😜💋💅🏻👩‍🎨🎨👯‍♀️👙👛👒👠🦄🦋🐠🌹💥💥#artsyfartsy #sometimesyoujustgottaplay

Since the announcement, the gallery has been posting #FreeBritney photos and pictures of the singer from the Baby One More Time-era. So, while we’re not sure if it’s all a joke (Criminal), we’re hoping it’s not (My Only Wish). She’s a Slave 4 Art now, k?