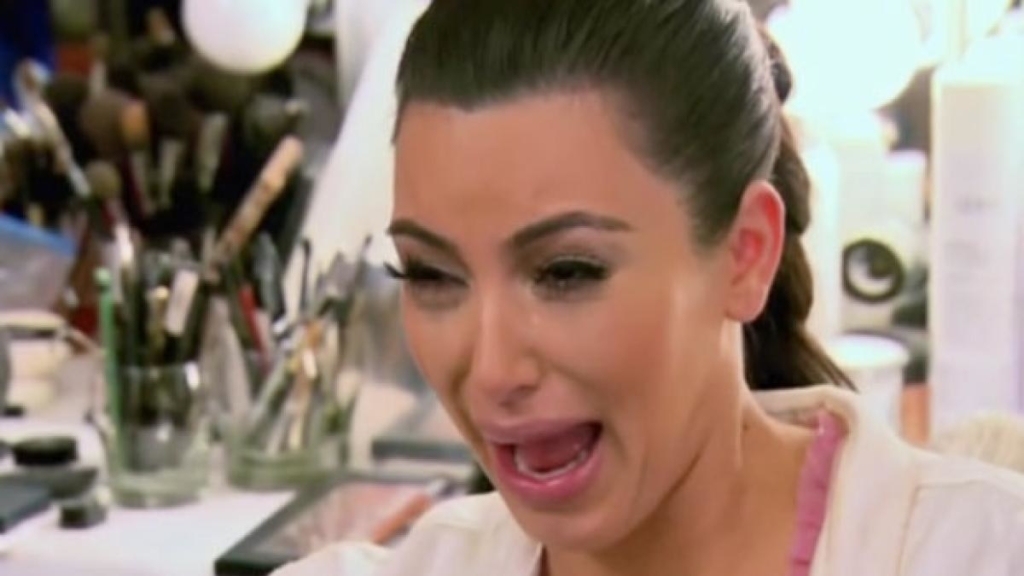 You’ve probably come across Instagram’s filter for sensitive content, which requires you to click to view — both in feed and messages from people you aren’t following. And if you’re a female nippled human you’ve definitely come across the app’s straight up removal of your content. But, now, they’re taking it a step further to protect us from altered images. RIP my thirst traps. Maybe.

According to TechRadar, Instagram’s fact-checkers are searching high and low for images that may be photoshopped and filing them under “false information,” thus introducing a new function that will hide them from users.

And, yeah, while my seemingly clear skin, fat (but not too fat) ass, and cellulite free thighs might technically be “false information,” what the platform is prob trying to prevent is doctored images of important people/places — fake news vibes. Seems legit, but we must have learned by now that Insta’s censorship record isn’t as clean as it thinks it is.

Case in point: photographer Toby Harriman reports that a photograph of some nice hills, shopped to look rainbow, was hidden from him. In a Facebook post, he wrote: “I have a huge respect for digital art and don’t want to have to click through barriers to see it.”

TechRadar says that “this kind of policing is raising a debate over Instagram’s inconsistency on flagging what is and isn’t fake,” and that some people are worried it’s inevitably “going to kill memes”. Noooooooooooo!