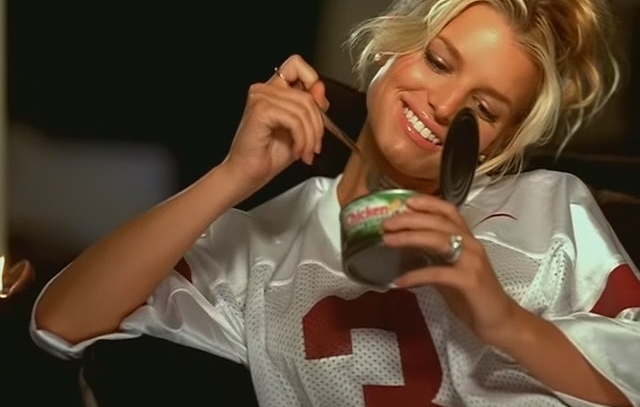 Jessica Simpson, singer, actress and fashion designer, is now an author. The pop star, originally marketed as an anti-sex appeal respite to the likes of Britney and Christina, infamously to remain a virgin until marriage, will apparently “reveal for the first time her inner monologue and most intimate struggles,” via a memoir titled Open Book.

In 2015 Jessica was approached to write a motivational book, but turned down the offer because she “didn’t want to lie.” Now she is putting pen to paper for something different, guided by the journals she has been keeping journals since age 15 — remembering she first signed to Columbia at 16, many truths will surely be revealed.

And How will she speak of her father?! The now 61-year-old fashion photographer who in 2012 revealed a relationship with a 21-year-ld male model, and who in the early 00s couldn’t stop making creepy comment’s about Jessica’s breasts 😐