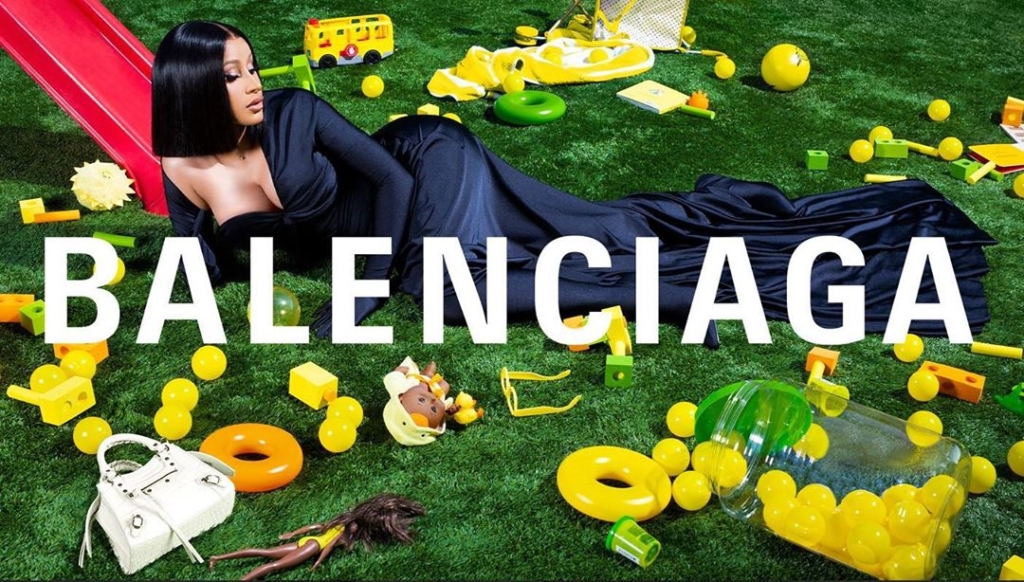 We love a good celebrity fashion campaign moment. Lately, we’ve had Marc Jacobs (and Ariana Grande) for Givenchy, Megan Rapinoe for Loewe, Frank Ocean for Prada, and who can forget when Gucci Mane finally became the face of, well, Gucci? Now, it’s Cardi B’s turn, with the rapper revealing herself as the face of the new Balenciaga ad. W.A.P.

Captured in the middle of iso by her team in LA, the ad sees Cardi lounging in head-to-toe in Balenciaga, surrounded by her daughter Kulture’s toys and the brand’s white Neo Classic bag in what is, presumably, her backyard. 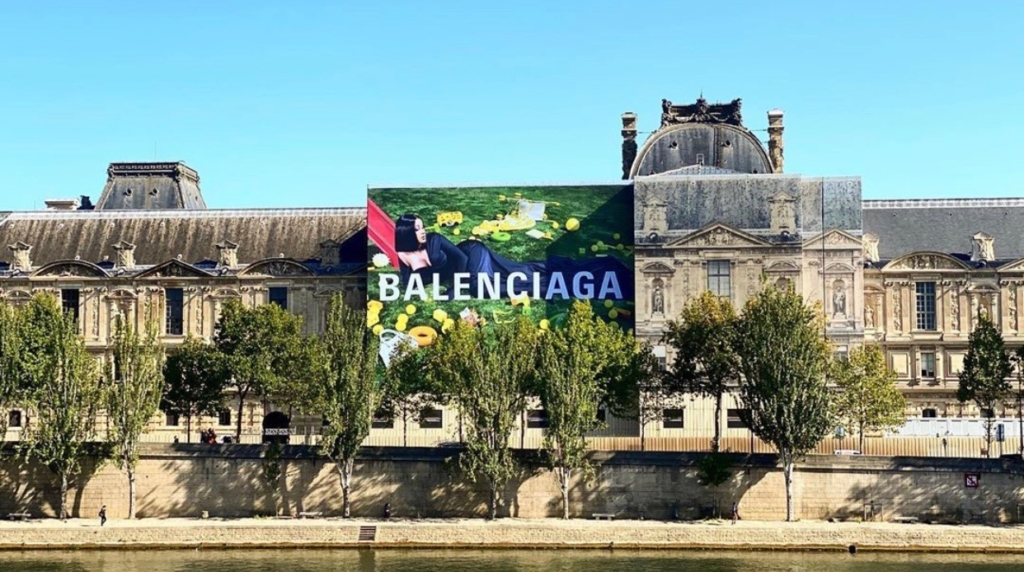 This first campaign image release for Balenciaga’s Fall 2020 collection — and Cardi’s first appearance in a luxury brand campaign — was revealed via a billboard on the side of the Louvre this week (where it will appear for the month of September), which Cardi then shared on her Insta today.

“Ya looking at the face of a Balenciaga campaign!” she wrote. “I remember how I felt seeing myself on a billboard in NYC Times Square but PARIS! Wish I was there to see it in person!”

Ya lookin at the face of a @Balenciaga campaign! I remember how I felt seeing myself on a billboard in NYC Times Square but PARIS! Wish I was there to see it in person!

Along with Cardi, the new campaign will also feature Balenciaga model and artist Eliza Douglas, as well as other familiar faces from the Balenciaga lineup, with more images coming ASAP.