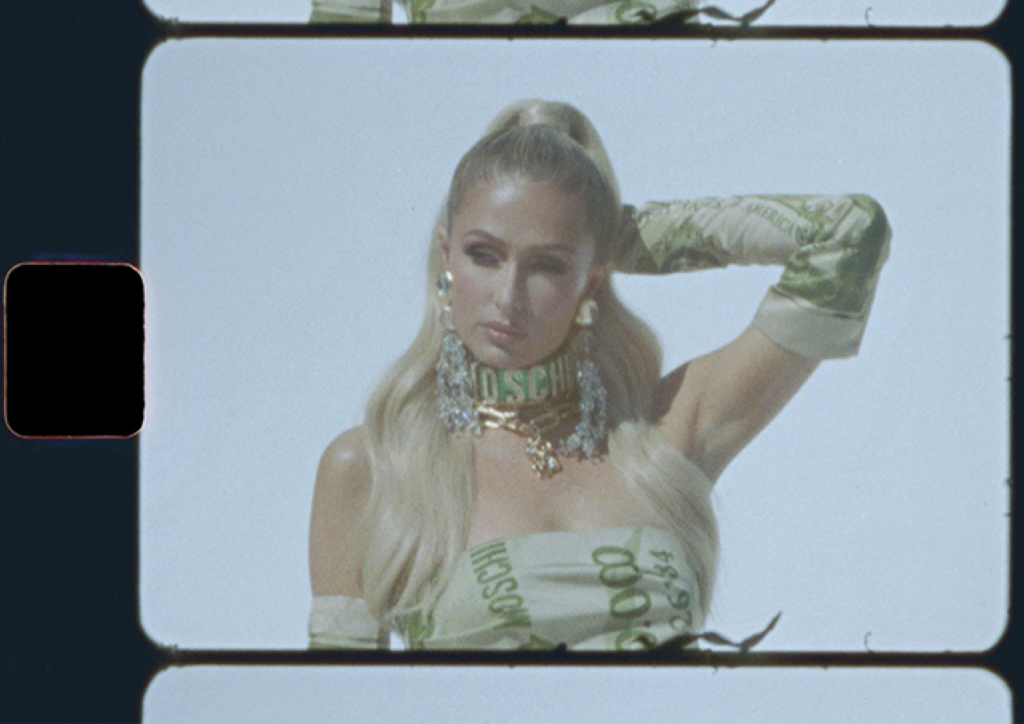 Our Issue #117 cover star isn’t just the original influencer, or an epic businesswoman, or even just an artist — we all know that Paris Hilton is so much more than meets the common eye. Now, the original reality TV queen has returned to our screens… giving us an in-depth look into her reality.

When we spoke to the star alongside her sis, Nicky, she told us about her upcoming YouTube documentary, This Is Paris, which would introduce the world to the real Paris, giving fans a real glimpse into her authentic self — trauma, triumphs, and all.

“I’m very misunderstood and there’s a lot of misconceptions about me,” she said in our interview, “but anyone who knows me knows the real me. My entire narrative has been based on the media’s perception of me, and I’ve never really said anything about it, or tried to tell the real story.” Until now.

"Today, with social media, and technology, and all of the different platforms, if you have an idea, or if you are talented and you want to do something about it, you can — and your dreams can come true with the click of a phone. That's what I love about it. Back when we started, there was nothing like that. What we were doing became the entire blueprint for it. The whole ‘famous for being famous’ thing, back when Nicky and I were first going out, was something that was never done before and now it's basically what people do every single day. And I think it's amazing that for anyone living anywhere in the world, they don't need an agent, they don't need anyone — they could literally just have their phone and create an entire brand or empire. That gets me excited, and part of why I love technology." — @parishilton, a queen, an icon, covers #Oyster117 The Unreal Issue ☕️✨ ⠀⠀⠀⠀⠀⠀⠀⠀⠀ shot by @spencernotspencer and interviewed for the first time ever by @nickyhilton. fashion @chloeandchenelle, hair @eduardoponcehair, make-up @etienneortega, casting @sixwolvescasting ⠀⠀⠀⠀⠀⠀⠀⠀⠀ >>> oystermag.shop to shop the issue! ⠀⠀⠀⠀⠀⠀⠀⠀⠀ #parishilton #nickyhilton #unreal

Directed by Alexandra Dean, who received critical acclaim for her debut documentary, Bombshell: The Hedy Lamarr Story, the new This Is Paris is the behind-the-scenes look at the OG It Girl we’ve all been waiting for. And while This Is Paris doesn’t skimp out on glitzy perks of being, well, Paris, Dean takes serious care to portray Paris through a lens of sensitivity and truth that allows fans to get a glimpse of the mind behind the mogul.

And as always, no one knows Paris better than herself — in an interview with The New York Times to promote the film, she said: “I’m happy for people to know that I am not a dumb blonde… I’m just very good at pretending to be.” Though, we already knew that.

Watch the full documentary — and the real Paris — below: