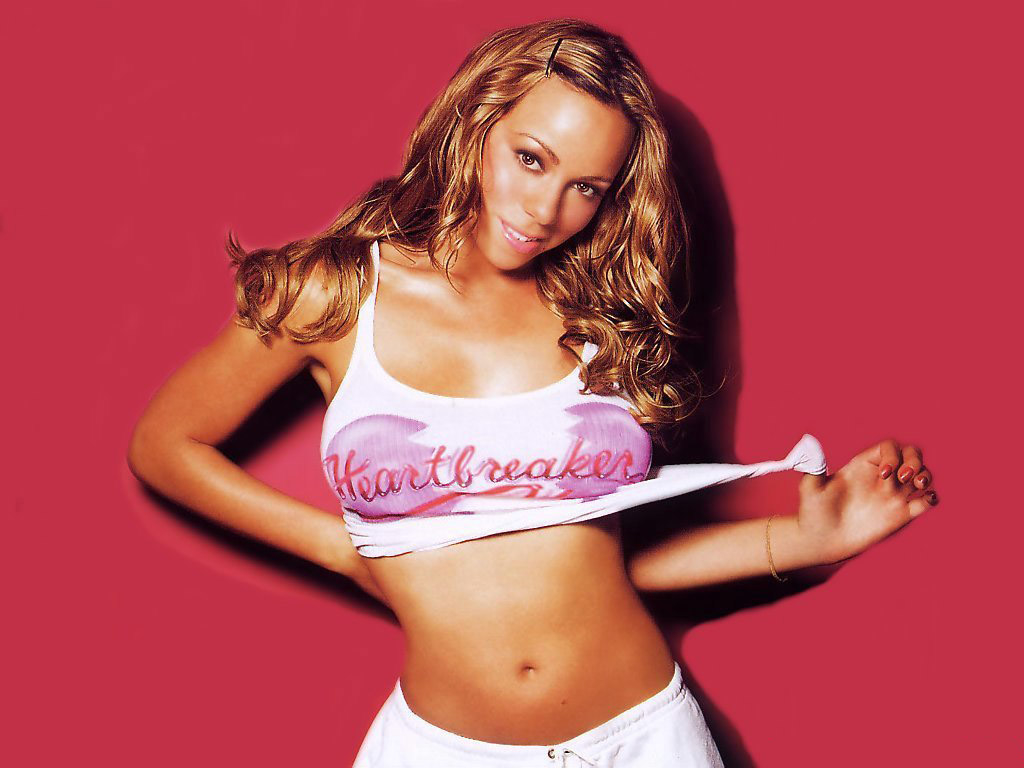 You can’t spell Mariah Carey without ‘iconic’ and for that reason we are absolutely not surprised — but still VERY impressed — that she has been captured performing ‘Honey’ on a gold jet ski and eventually in a gold helicopter.

This performance went down at the VH1 Hip Hop Honors: The 90’s Game Changers, and Mariah was accompanied by Jermaine Dupri, Da Brat and some beauuuuutiful men dressed as sailors.

If you watch one thing today, make it this: