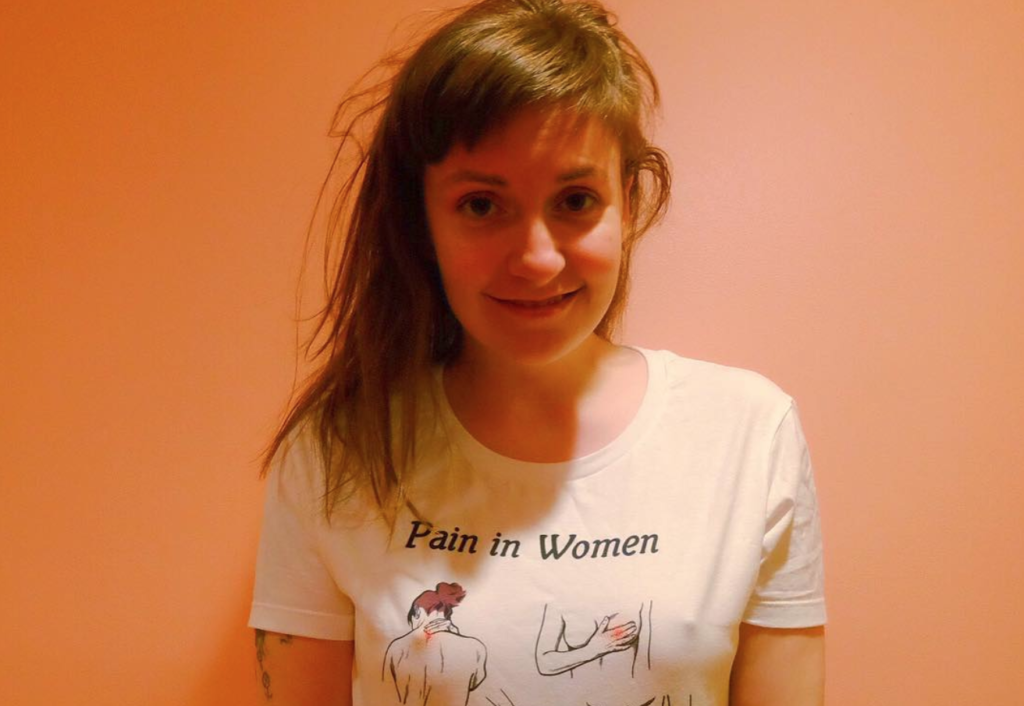 In a statement, Aurora said the Murray was flirting with her at New York’s Standard Hotel and kept at it even after she let him know she was 17. “At some point, I woke up in Murray’s bed naked,” she said. “He was on top of me having sexual intercourse with me. I freaked out and was extremely upset and traumatised. At no time did I consent to any sexual contact with Murray.”

Murray has denied the allegations, and Lena Dunham and Jenni Konner have issued a statement saying:

“During the windfall of deeply necessary accusations over the last few months in Hollywood, we have been thrilled to see so many women’s voices heard and dark experiences in this industry justified. It’s a hugely important time of change and, like every feminist in Hollywood and beyond, we celebrate.”

“But during every time of change there are also incidences of the culture, in its enthusiasm and zeal, taking down the wrong targets,” they continued. “We believe, having worked closely with him for more than half a decade, that this is the case with Murray Miller. While our first instinct is to listen to every woman’s story, our insider knowledge of Murray’s situation makes us confident that sadly this accusation is one of the 3 percent of assault cases that are misreported every year. It is a true shame to add to that number, as outside of Hollywood women still struggle to be believed. We stand by Murray and this is all we’ll be saying about this issue.” UGH.

This level of hypocrisy obviously infuriating, Lena has received loads of backlash. Today, she released an apology:

“As feminists, we live and die by our politics, and believing women is the first choice we make every single day when we wake up,” she said. “Therefore I never thought I would issue a statement publically (sic) supporting someone accused of sexual assault, but I naively believed it was important to share my perspective on my friend’s situation as it has transpired behind the scenes over the last few months. I now understand that it was absolutely the wrong time to come forward with such a statement and I am so sorry. We have been given the gift of powerful voices and by speaking out we were putting our thumb on the scale and it was wrong. We regret this decision with every fiber of our being.”

“Every woman who comes forward deserves to be heard, fully and completely, and our relationship to the accused should not be part of the calculation anyone makes when examining her case,” she added. “Every person and every feminist should be required to hear her. Under patriarchy, ‘I believe you’ is essential. Until we are all believed, none of us will be believed. We apologise to any women who have been disappointed.”