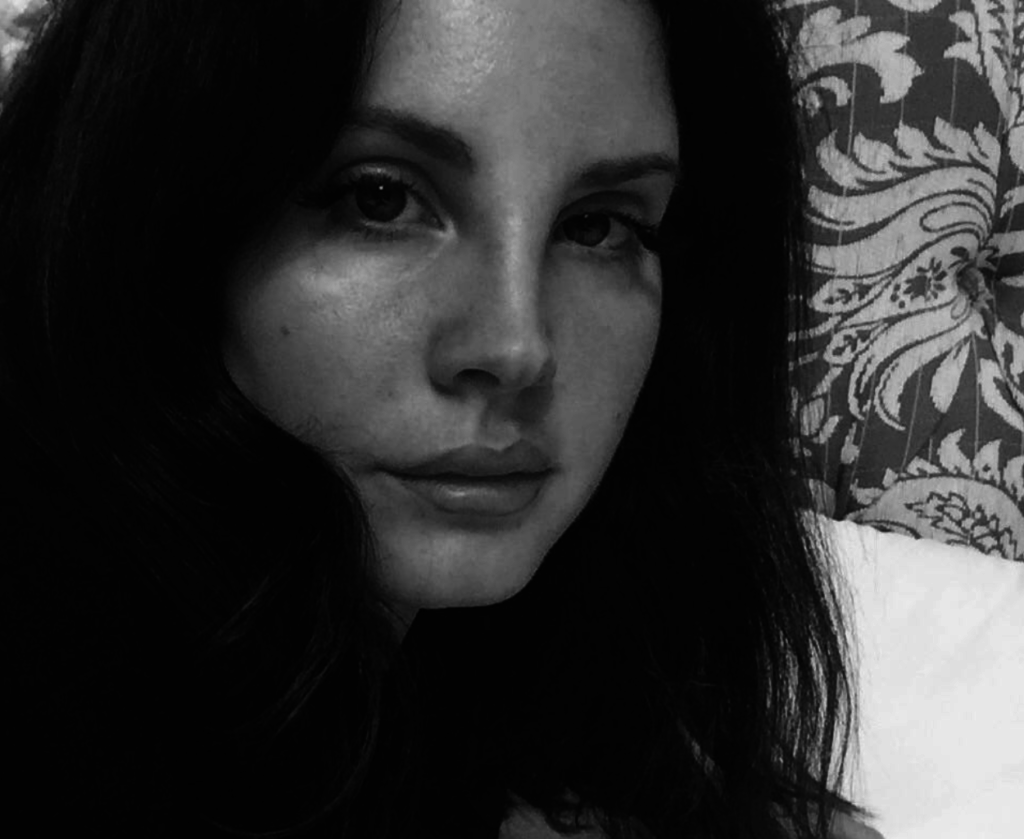 In 2012, Lana Del Rey released ‘Cola’ and it gained notoriety (mostly) over the declaration that her “pussy tastes like Pepsi cola”. School diaries and insta captions were never the same again. There were also inklings that the song’s “Harvey” was Harvey Weinstein at the time — and those suspicions further fuelled of late, after the ever-growing number of abuse allegations.

The lyrics, are a little too close for comfort: “I got sweet taste for men who’re older / It’s always been so it’s no surprise / Harvey’s in the sky with diamonds / And it’s making me crazy / All he wants to do is party with his pretty baby.”

And, LDR agrees. She has said that she’ll be kicking the song from her set lists.

“When I wrote that song I suppose I had like like a Harvey Weinstein/Harry Winston type of character,” she recently told MTV News. “I envisioned a benevolent diamond-bestowing-upon-starlets visual… I thought it was funny at the time. I obviously find it really sad now, and I support the women who have come forward and think they’re really brave for doing that.”

She then says that she doesn’t feel comfortable with the song now, and that she “thought of that right away”. And when asked if she’s going to retire it from her catalogue, she says, “I would say, definitely.”