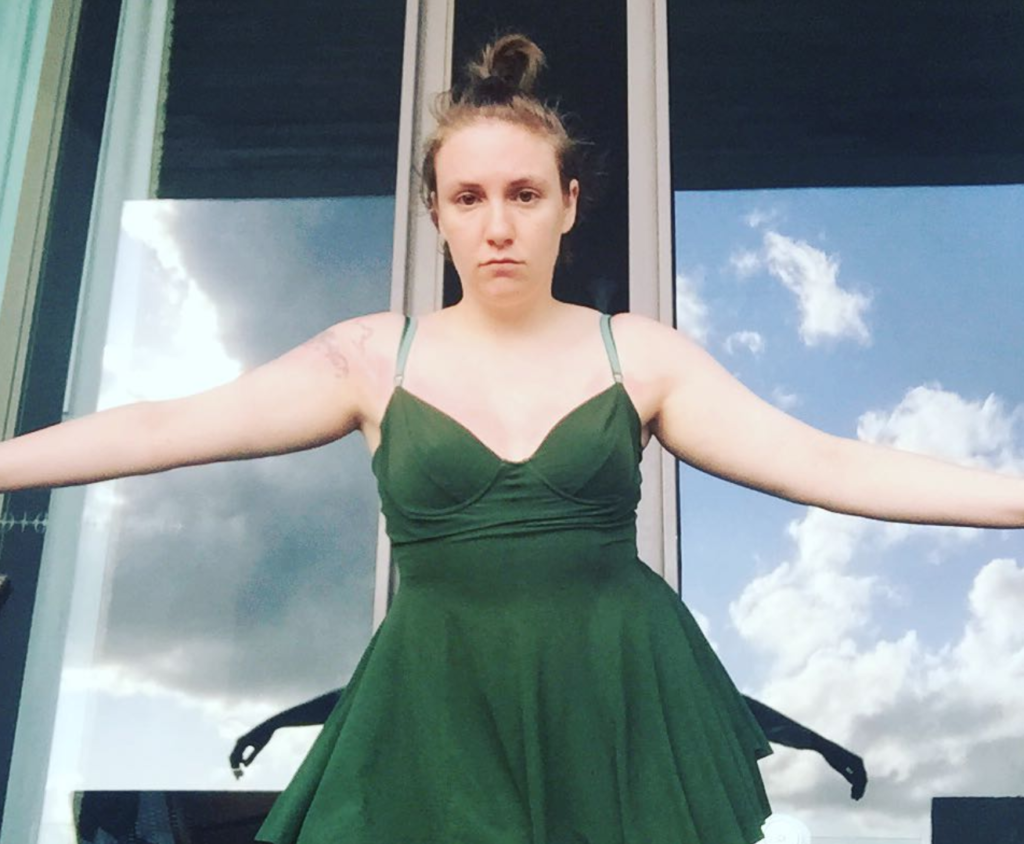 Lena Dunham recently said that a woman of colour was lying when she accused Girls writer Murray Miller of rape. “This accusation is one of the 3 percent of assault cases that are misreported every year,” she said in a statement with Jenni Konner.

Was she there? How did she know for sure? These are valid questions, which is why everyone watching this story unfold is furious. And so Lena issued an apology where she said she regretted her decision to publicly support someone accused of sexual assault. And we are left to assume that she will continue to privately support him.

Following this, Zinzi Clemmons, of Lena’s Lenny Letter writing staff, has quit and posted a statement detailing Lena’s “hipster racism” and urging her ex-colleagues to do the same. “Especially women of colour,” she writes. “She cannot have our words if she cannot respect us.”

Zinzi goes on to describe her relationship with Lena and Jemima Kirke during college. “We had many mutual acquaintances and still do,” she writes. “Most of these acquaintances were like Lena — wealthy, with parents who are influential in the art world. They had a lot of power and seemed to get off on simultaneously wielding it and denying it.”

“Back in college, I avoided those people like the plague because of their well-known racism,” she adds. “I’d call their strain ‘hipster racism’, which typically uses sarcasm as a cover, and in the end, it looks a lot like gaslighting — ‘It’s just a joke. Why are you overreacting?’ Is a common response to these kinds of statements. In Lena’s circle, there was a girl who was known to use the N word in conversation in order to be provocative, and if she was ever called on it, she would say ‘it’s just a joke’. I was often in the same room with her, but I never spoke to her, only watched her from afar in anxiety and horror.”

Zinzi also recalls, in reflection to Aurora Perrineau’s detailing of Murray Miller’s actions, a similar incident happening in college. “One of my best friends was victimised in almost the exact same way by someone in Lena’s circle,” she writes. “It was never addressed, and he continues to move in those circles and has a powerful job. My friend was going through a hard time then, and we decided not to report it or take it further because we didn’t want to expose her to more trauma, which would surely come from facing these people. I grew up middle class, with no family connections in the writing or art worlds, and my friend was from a similar background. We were powerless against them.”