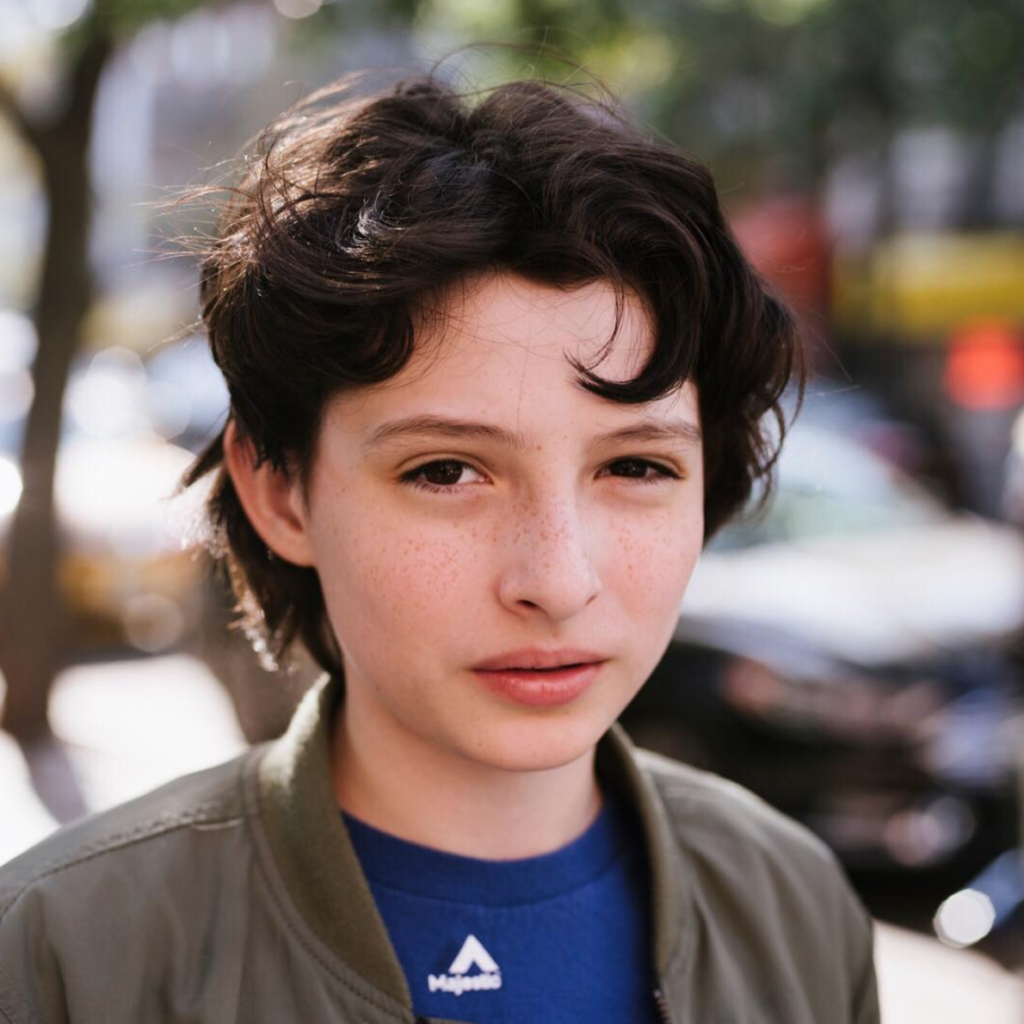 Finn Wolfhard can now add ‘young Ukrainian troublemaker who dabbles in drugs and alcohol’ to his repertoire, because he’s just landed the role of young Boris in the film adaptation of The Goldfinch.

The film also features Ansel Elgort (Baby Driver) and Jeffry Wright (Westworld), and visualises the story from Donna Tartt’s best-seller. The story comes from two perspectives — from the protagonist’s (Theo) troubled childhood, and from his stressful adulthood.

The gist is that Theo survives a terrorist bombing at an art museum and, while he loses his mother to the event, he manages to pinch ‘The Goldfinch’ — a famous painting.

Finn’s character, the young Boris, is there to corrupt Theo. And we’re so ready for this lil legend to bring the bad boy flex.

via The Hollywood Reporter