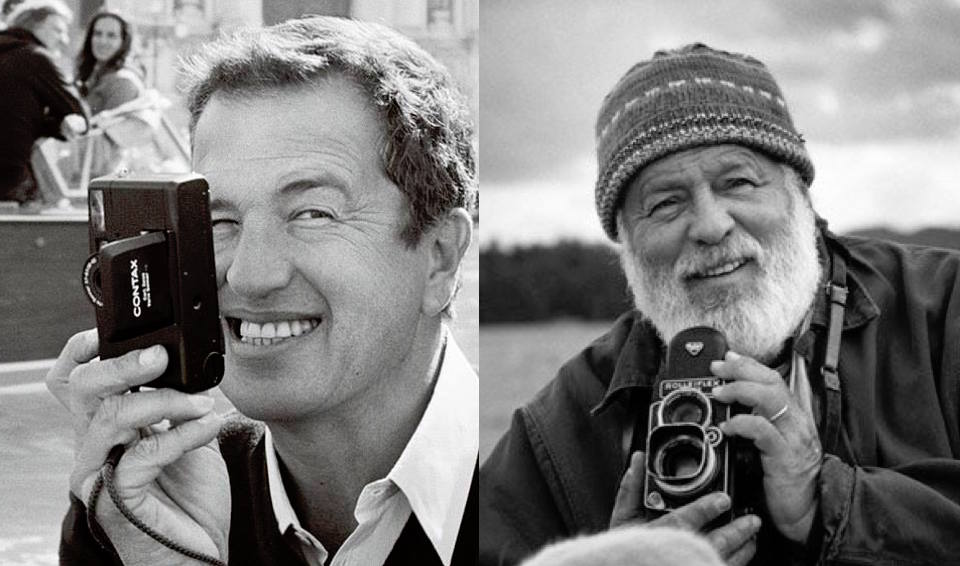 While reps from both photographers deny the allegations, Vogue has made the good move to stop working with both men. “Testino and Weber have been longtime contributors to Condé Nast,” they write, while Vogue Editor in Chief and Condé Nast Artistic Director Anna Wintour and Condé Nast CEO Bob Sauerberg released the following statement in response:

“We are deeply disturbed by these accusations and take this very seriously—as previously noted in our statement regarding sexual harassment. In light of these allegations, we will not be commissioning any new work with them for the foreseeable future.”

As the story evolves, we expect to see countless labels and publications who commission both men to make similar statements.