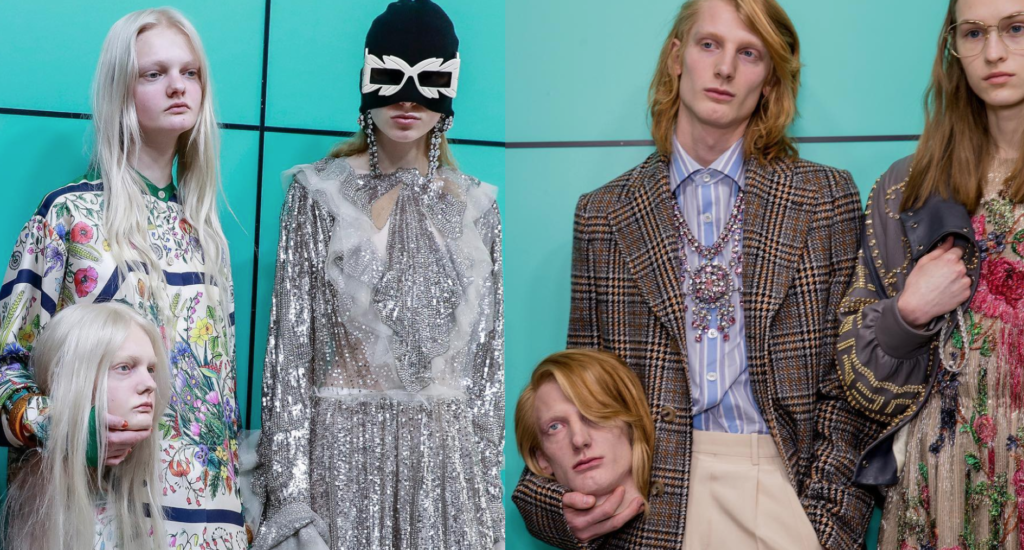 If you’ve even watched one second of Giorgio Armani’s Martin Scorsese-directed documentary, you will know that he is in love with nothing more than the romance of unremarkable courtyards and the minimalism of slinging deconstructed blazers over the shoulders of both men and women.

So, it makes sense that he’d have a quick and quiet stab at Alessandro Michele’s Gucci spectacle that involved severed heads and baby dragons. Without specifically naming names, Armani has said that he is “perplexed” by the whole thing. According to WWD, he said “No, I don’t want to be a part of this. Fashion can’t be a means to have the media talk about you. We have to move and excite but without going overboard — it’s too easy. I have never wanted to trick consumers, and what I show on the runway is what customers can find in stores.” Burn?