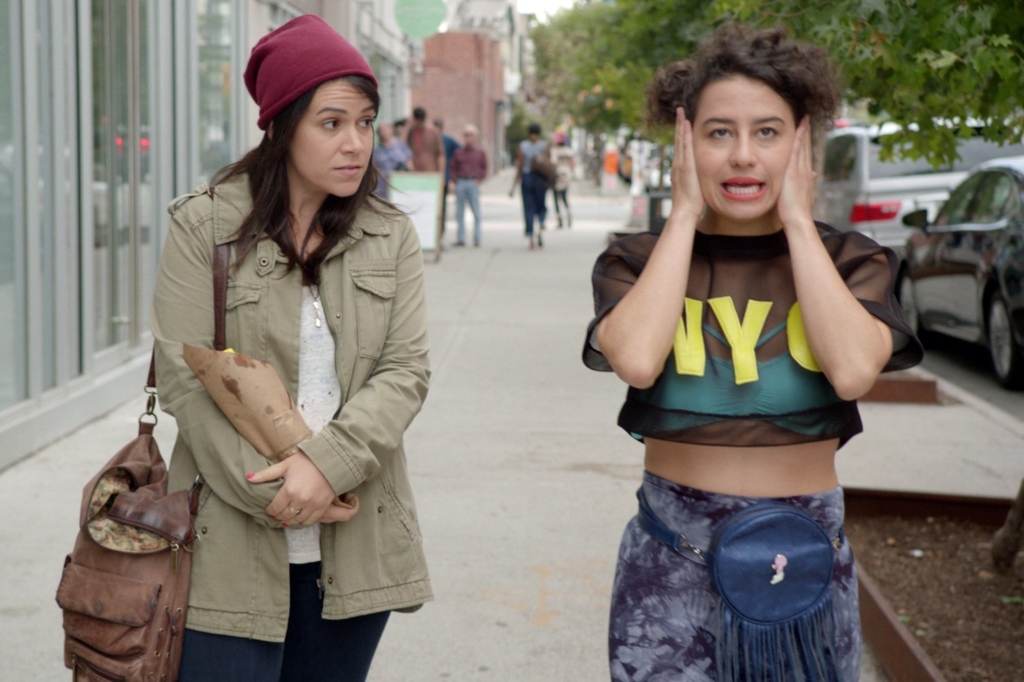 This news is real, and real hard. Two of our favourite people on TV, Abbi Jacbson and Ilana Glazer, have announced that their upcoming fifth season of Broad City will be their last. While we’re happy to see them spread their seeds of sex positivity, smoking weed via skype and texting while in the same room, we’re also in a period of mourning.

The gals released a… joint… statement saying, “Broad City has been our baby and first love for almost ten years, since we started as a webseries. It’s been a phenomenal experience, and we’ve put ourselves into it completely. Broad City’s always had a spontaneous pace and feeling, and ending after season five honours that spirit. We are very excited to bring new voices and points of view to Comedy Central and continue our collaboration together in new ways.”