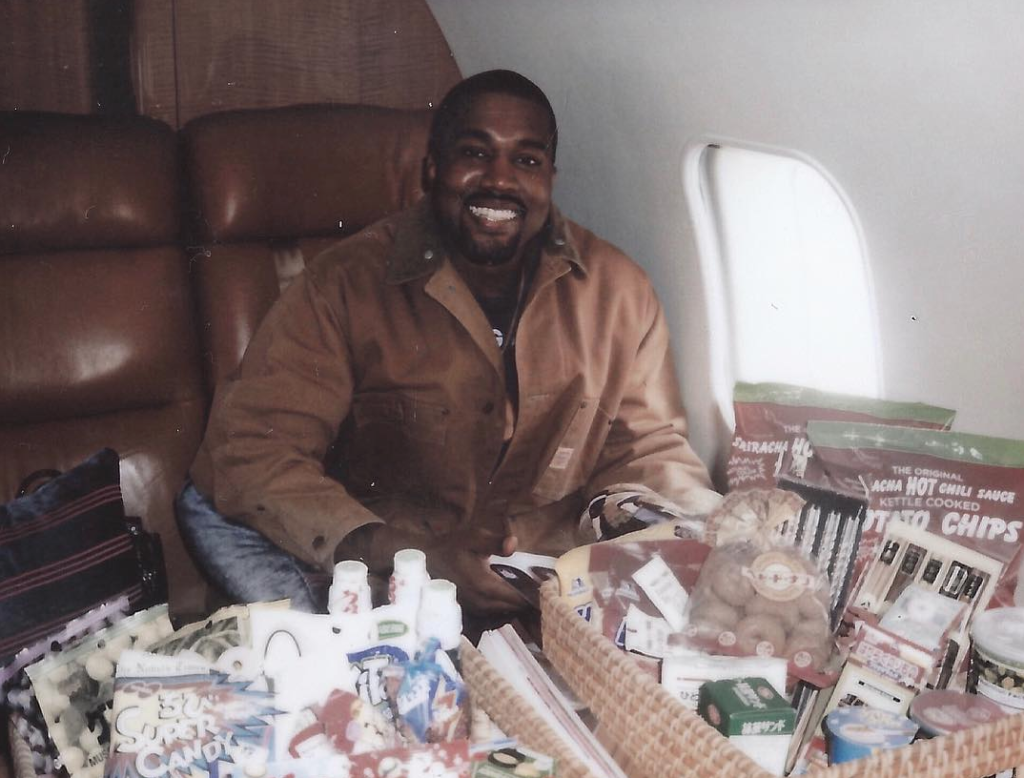 Kanye West, pivotal thinker and philosopher of our generation, is getting very wise on twitter right now. He announced last week that he’s writing a book called Break the Simulation, which looks at modern society’s obsession with photography, and since then there has been a stream of Zen.

In a rare twist, Kanye came forth with a quick btw: “Oh by the way this is my book that I’m writing in real time,” he says. “No publisher or publicist will tell me what to put where or how many pages to write. This is not a financial opportunity this is an innate need to be expressive.” Got it.

“I will work on this ‘book’ when I feel it,” he continues. “When We sit still in the mornings We get hit with so many ideas and so many things We want to express. When I read this tweet to myself I didn’t like how much I used the word I so I changed the I’s to We’s.” So true.

Along with his twitter book / journey into alt lit, Kanye has detailed a new album. It comes June 1 and has 7 tracks. He also says an album is coming with him and Cudi on June 8, and their group is called Kids See Ghost. Even more, he details Teyana Taylor’s album is out June 22 and Pusha T comes May 25.