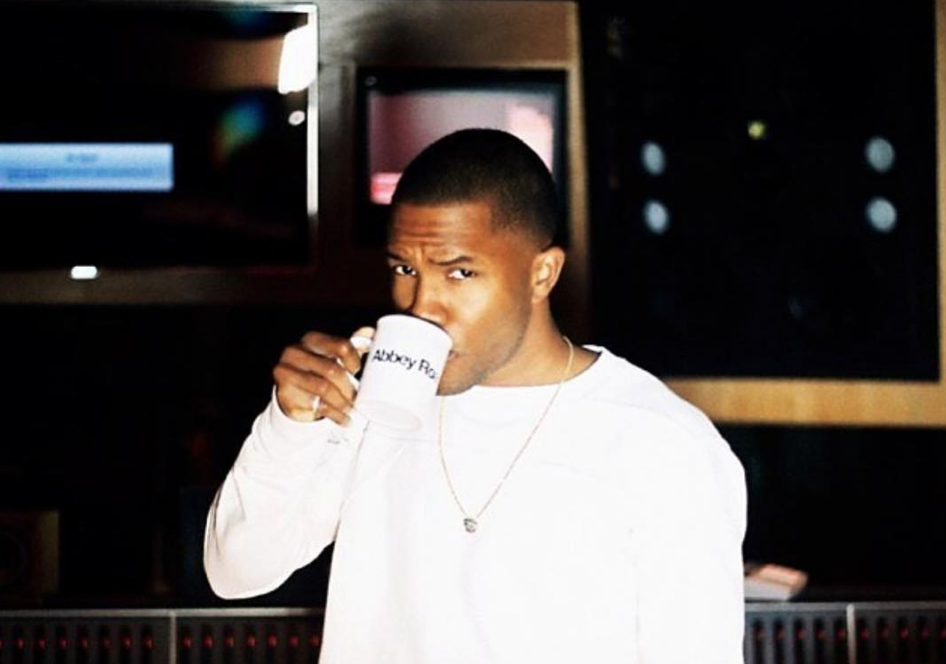 Everyone is pretty confused about Kanye right now — even if you don’t care about him, even if you have assured yourself that all this hoo haa is just pre-release hype, it’s still tricky to stay away from the unbelievable headlines.

Kanye, who famously said “George Bush doesn’t care about black people,” on national television, has recently been affirming his support for Donald Trump. Multiple celebs have denounced his statements and apparently unfollowed him, now Frank Ocean is back on Tumblr to say his bit.

First a screenshot of Kanye’s George Bush statement, then a reference to Kanye’s Candace Owens tweet: “I love the way Michelle Wolf thinks”. Michelle Wolf is, by the way, the incred woman and comedian who stood at the White House correspondents’ dinner and did not quit sticking it to Trump.