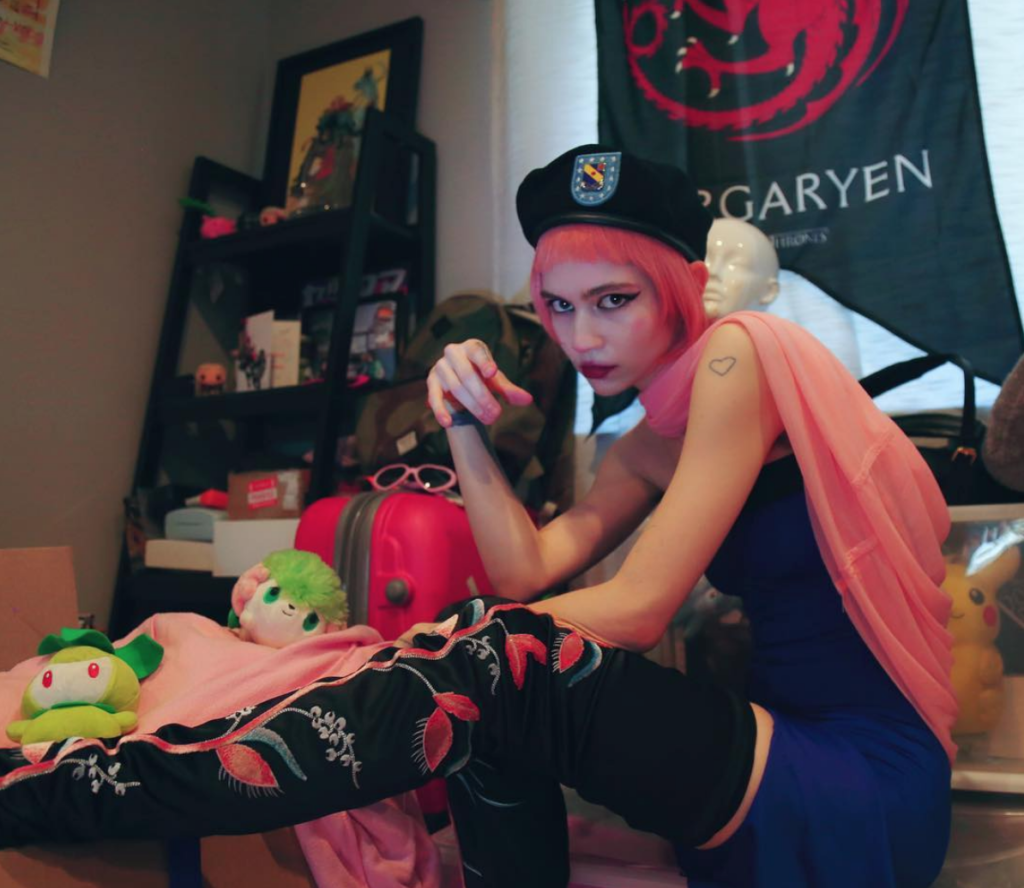 In a pairing that feels weird but maybe because it is actually very obvious, Grimes and Elon Musk are fully in love with each other. Apparently, the two connected over an joke online about artificial intelligence, which is just very them. Everything seems to be in order here.

According to Page Six, Elon was at his screen trying to figure out a few lols around Roko’s Basilisk and Rococo art. And then, right in front of his eyes, he saw that Grimes had made the reference three years prior in her ‘Flesh Without Blood’ video. Amazing. So he reached out to Grimes and they hit it off — enough to make their debut on the red carpet at the Met Gala.

The internet, of course, has feelings about it.

Grimes, blink twice if that Tesla choker is a robot controlling your mind pic.twitter.com/ThEIUkVZrR

grimes is plotting to murder elon. she will use his screams as a lead melody for a song then bury him under the floorboards and distribute his wealth in the name of socialism

Elon Musk dating Grimes is all the proof you need to know we’re in a simulation.

Grimes wearing a Tesla choker at the #MetGala for Elon Musk is the modern version of Angelina Jolie wearing Billy Bob Thornton's blood in a vial around her neck pic.twitter.com/MFryNhv2xX