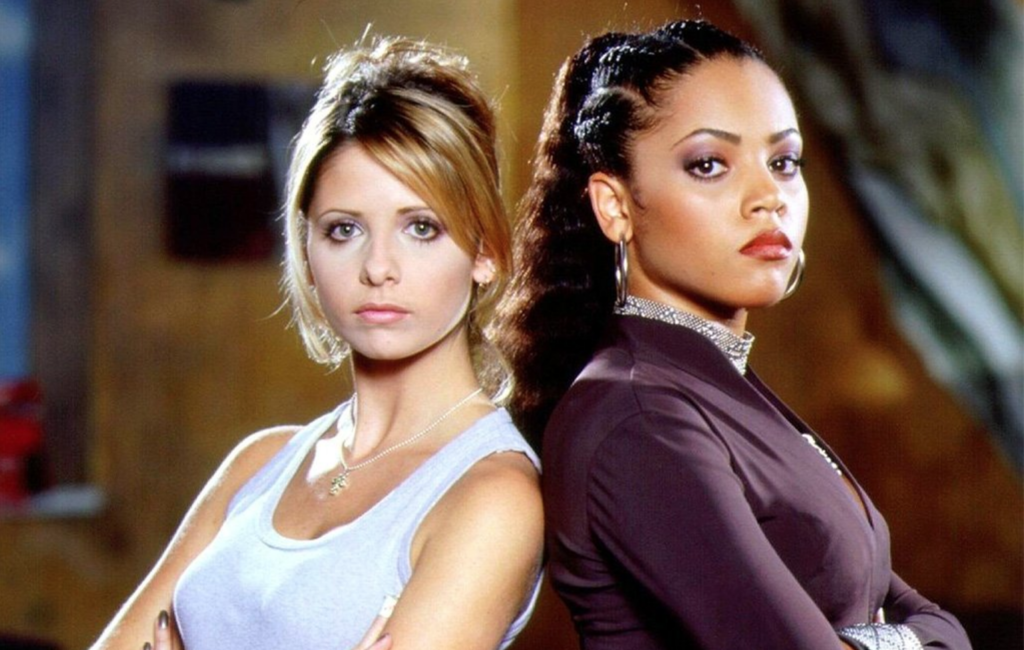 Joss Whedon, the creator of Buffy the Vampire Slayer, is pushing hard rn to bring Buff back to our screens. This time, though, Joss is casting a black lead, which has had mixed reactions.

Deadline reports that the producers want to bring the series into 2018. They said, “Like our world, it will be richly diverse, and like the original, some aspects of the series could be seen as metaphors for issues facing us all today.” Of course.

But it’s all still pretty loose plans. The sources who told Deadline that the main slayer would be played by an African American actress also “cautioned that the project is still in nascent stages with no script, and many details are still in flux.”

Though, it is firm that Joss’ Marvel’s Agents of S.H.I.E.L.D. co-executive producer Monica Owusu-Breen will be working on the project as the writer and show runner. She will also be executive producing alongside Whedon, as well as the original series’ producers Gail Berman, Fran Kazui, Kaz Kazui, and Joe Earley.

Fans of the nostalg are pretty happy to hear that their girl is coming back, but others aren’t so hot on it. Many internetters are arguing that while they love the OG show, it’d be better for production studios to look at new stories for people of colour to play leads in, or to get black creators in to produce their original ideas. Fair calls, so we’re reaaaalllly hoping Monica Owusu-Breen is super involved in this one.

Buffy's whole character is based on subverting a WHITE female trope. Charmed is based around CELTIC magic. OG Daria even had an ep address the difference between Daria's POV & WOCs. These reboots either have to Whitewash essential stuff or change things so thoroughly WHY BOTHER?

Instead of a black Buffy how about you just so a story of another black slayer? Even better how about we just let black creators make their own things. L.A Banks has a whole ass vampire huntress series, Joss did not invent vampire hunters. pic.twitter.com/ZAv593IoeM

The other issue, of course, is Joss.

glad to clear that up for you