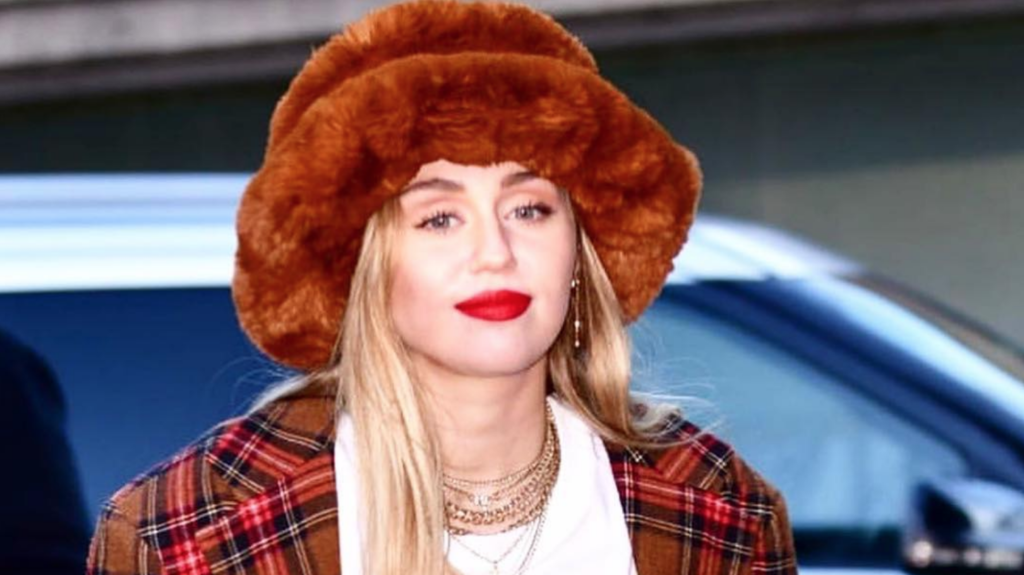 While the rumour that Miley Cyrus’ urine would be mixed with glitter and pressed into a record for The Flaming Lips hasn’t been officially confirmed, her equally kooky Black Mirror appearance has. And we’re interested.

While she appeared on Howard Stern this morning, she confirmed the role — nodding her head as promised, if Stern guessed correctly. Then, on the role, she told Stern, “I hate everything, but it was the first time I’ve left somewhere feeling really proud of my work.”

“It was while the devastation of Malibu was happening, and it was a really weird learning experience for me,” she explained. “Because I was so far from home and the show is already really dark, and it’s already kind of eerie when you’re there the whole time.”

The anticipation is thick.