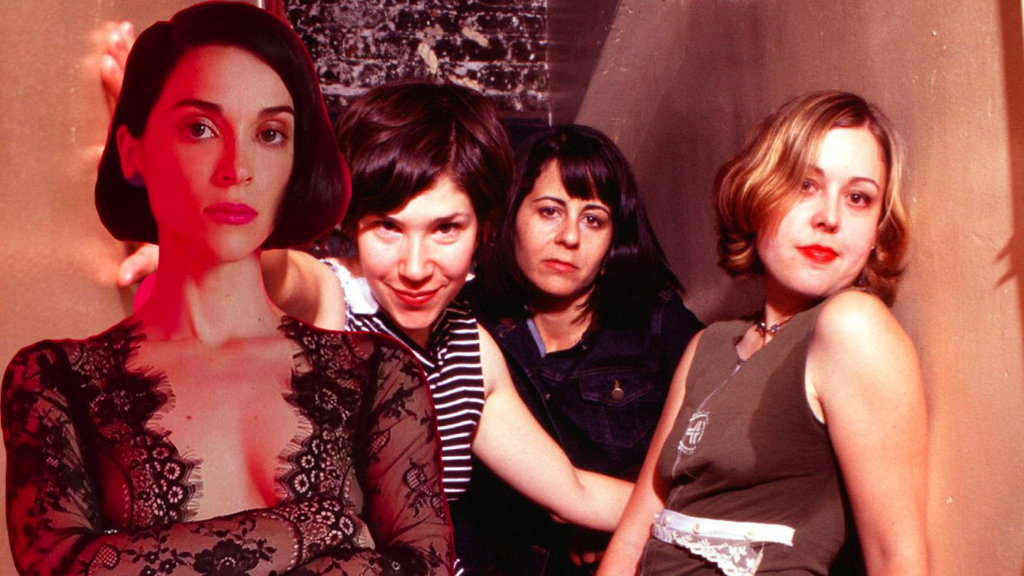 Excellent news everybody, gather round: the ultimate and staunchly bratty girl group of your coming-of-age nightmare, Sleater-Kinney, has hired St. Vincent to produce their new music — which will be released this year, mind you. How this has not happened sooner, we have no idea — what, with St. Vinny covering ‘Modern Girl’ and collaborating with Carrie Brownstein on a series of lol shorts.

Pre-show Sleater-Kinney warm up. Such a great song! @carrie_rachel

There’s literally no other information here except the receipts, which are two twitter posts from the respective camps, featuring the information we’ve already given you plus slightly different images of the gals making magic in the studio. Just great.